Home > Food News > 5 Countries That Are Against GMOs 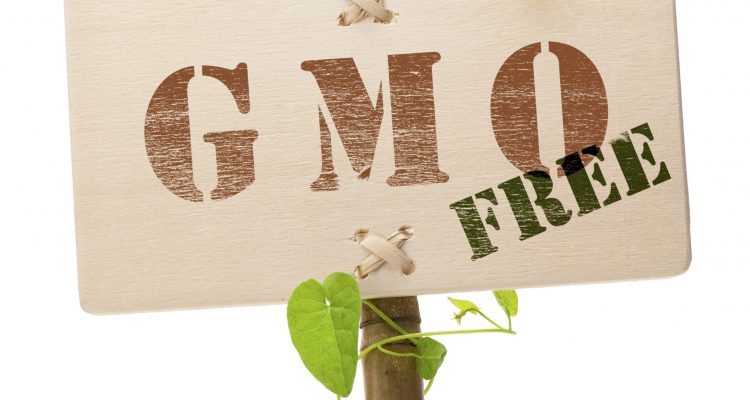 Eating food was once so simple. The food would come from the market or grocery store, and you would reap the many nutritional benefits.

Nowadays, eating food isn’t that simple. There are many complicated layers concerning the nutritional aspects, and possibly moral values, of food.

“Eating is no longer a private matter: it is political. You either eat to heal the planet, or to destroy it,” said Michael Simon, an American lawyer, policy analyst and writer.

What does it mean when eating is a political matter? It means health is subtracted from the equation and replaced with pesticides, herbicides, fungicides, antibiotics, growth hormones, and genetically modified foods (GMOs). The result of the equation is simply…money. As long as agribusiness and Monsanto are profiting, health and wellness are secondary concerns.

When it comes to the products on your supermarket shelves, it is impossible to know what is free of genetically modified substances.

It is estimated that 70% of U.S. grocery store aisles contain GMOs.

However, there are ways to avoid GMO foods, besides continuously checking labels. The Non-GMO Project, which was founded in 2007, is a non-profit organization that voluntarily labels non-GMO food items after third party verification.

There are over 50 genetically modified crops approved on the U.S. market today. Are other countries equally supportive of the love of GMO crops?

The answer is simple: no. There are about 26 countries that have total or partial bans on GMOs, while about 60 others have significant restrictions on GMO use as well.

Here are 5 countries that are against GMOs:

There are some imported GMO ingredients in processed foods, including many soy-based items. However, the citizens are left in the dark. Any products containing GMOs must be labeled in New Zealand. It is then the customer’s decision on whether to purchase the product.

The majority of Switzerland voted against the use of genetically modified animals and plants for a five-year period in 2005. The vote was meant to have long-term consequences on the Swiss food industry, as Swiss farmers already do not grow GMO crops.

However, not everyone in Switzerland agreed with the vote. “We regret that farmers don’t have the whole range of choice,” said a spokesman for Syngenta, which is one of the largest GMO producers based in Basel, Switzerland.

The ban has since been extended through 2013.

There are more than 100 municipalities in Austria that have signed resolutions for the country to remain GMO-free. The country has banned GMO corn and rapeseed (canola) since 1999.

Austria also leads the way when it comes to non-GMO poultry. Wech is an Austrian poultry company that removed genetically modified products within its turkey and chicken feed.

The Republic of Ireland became a GMO-free zone in 2009, which means they do not cultivate any GMO plants. The country does not ban products containing GMOs; however, genetically modified foods in Ireland are voluntary labeled.

Every region of Greece officially became a GMO-free zone in 2004. Research has shown that 93% of Greeks are against GMO-cultivation or the use of GMO products.

Other countries that have shown much support against GMO cultivation are Hungary, Bulgaria, Luxembourg, France, Madeira, India, Germany, Australia, Thailand, and Japan.