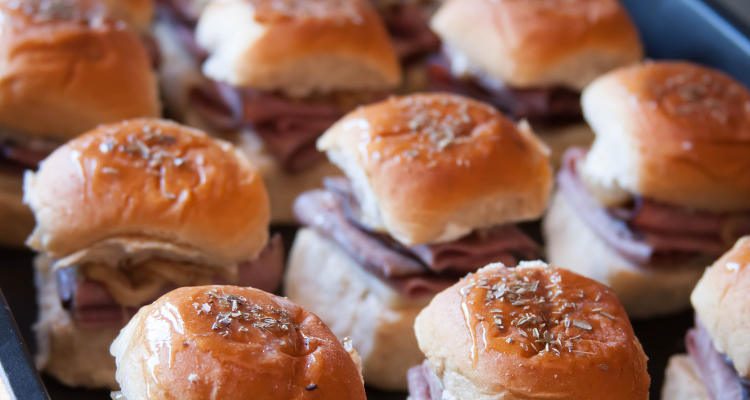 The countdown to Super Bowl 2017 has begun. The Falcons and Patriots are practicing hard to confront each other on the field. While they are busy practicing, there is still ample time to start with the food preparations for Super Bowl snacks.

Invite friends over and delight them with these quick, easy-to-make Super Bowl party foods.

Transfer the mixture to a bowl and immediately add in cheddar cheese, sour cream, Worcestershire sauce, and lemon juice. Add the spinach, mix well, and adjust seasoning as required.

Bake in the oven until hot and lightly browned on top. Serve with chips or crackers.

Break up the chorizo. In a skillet, heat oil and add chorizo, onion, and garlic and cook for six to eight minutes. Stir in the beans and cook for two to four minutes.

Spread the tortilla chips on the pan and layer the chorizo mixture on top, sprinkle some cheese and bake for 10 to 12 minutes, or until the cheese melts and chips are toasted. Top it with lettuce, salsa, avocado, cilantro, jalapeños, and sour cream. Serve.

Over low heat, saute Greek yogurt, crumbled Blue cheese, and a teaspoon of ground pepper for about 10 minutes. Keep warm.

In another bowl, mix salt and finely chopped fresh rosemary.

In a saute pan, heat one inch of vegetable oil. Fry sunchokes until golden brown and drain them over a paper towel-lined plate. Sprinkle salt and rosemary mixture.

Serve the chips with Blue cheese dip garnished with chopped chives and pepper.

Super Bowl 51 Plates and Napkins for 18 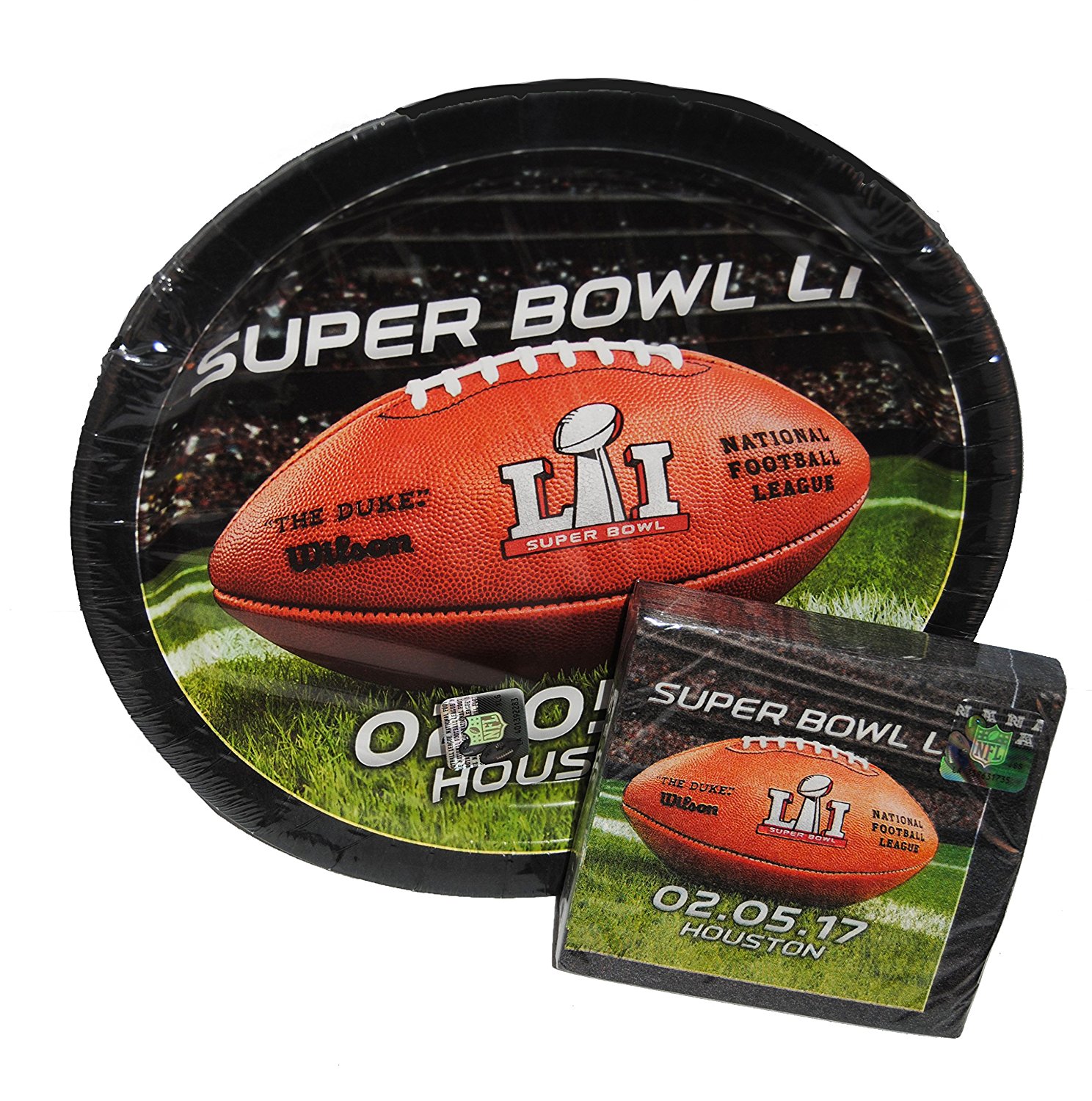 “We hope you love the products we recommend! Just so you know, Foods 4 Better Health may collect a small share of sales from the links on this page.”

To prepare the dip, combine sour cream, hot sauce, ¼ teaspoon of cumin, mayonnaise, lime juice, and coriander. Cut tomatillos into ¼-inch-thick slices and set aside. Beat the eggs in a bowl.

In a shallow bowl, combine the breadcrumbs, flour, salt, and remaining cumin. Heat oil in a skillet.

Dip the tomatillo slices in egg batter, and then in the breadcrumb mix. Shake off the excess. Fry until golden brown and drain them over a paper towel. Serve with the creamy dip.

In a bowl, combine the first nine ingredients. Mix in the flours and the eggs until combined.

In a deep skillet, heat oil and drop 1 tablespoon of the batter to make fritters. Fry until golden brown. Drain the fritters over a paper towel-lined plate.

Season with a pinch of salt and a squeeze of lime. Serve with pepper jelly, if desired.

We are sure with these tempting Super Bowl food ideas, Super Bowl 2017 will bring more excitement than anticipated.