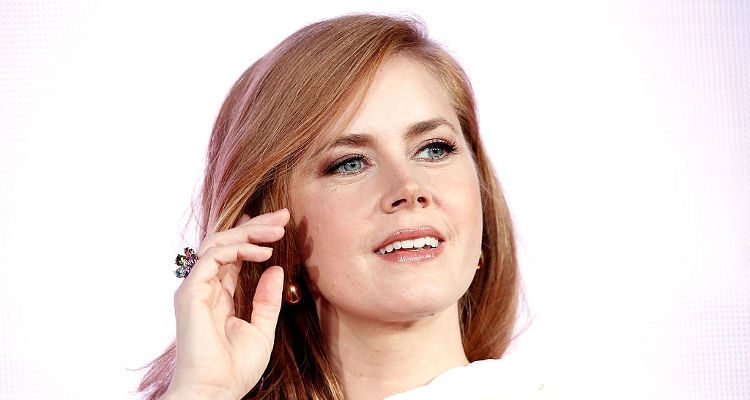 Actresses Amy Adams and Emma Stone posed together at the Mill Valley Film Festival, which was held at The Outdoor Art Club on Thursday (Oct. 6) in Mill Valley, Calif. Adams attended to promote her latest film Arrival, and she discussed her role in the film and motherhood during a pre-screening party at Mill Valley’s Outdoor Art Club. Stone was on hand to promote the critically acclaimed film, La La Land.

Read on for the scoop on the diets and workouts of these stunning beauties.

Apart from genetics, Adams’ youthfulness must be credited to her diet and workout regimen. It makes her stay fit, strong, and healthy. Adams’ reported source of inspiration is her mother, who despite being 60, goes skiing, rock climbing, and biking.

Adams’ svelte figure is a result of her rigorous gym workouts. Celebrity trainers Tracy Anderson and Jason Walsh plan her workouts. She likes cardio exercises like running—both indoors and outdoors—regularly.

She also loves exotic dancing-inspired S Factor by Sheila Kelley, and it has helped her tone muscles, increase flexibility, and burn calories. It is basically pole dancing with a mix of stripping. It has also boosted her energy levels and confidence. She recommends this technique to her friends to shed the post-baby weight.

Adams’ diet is planned to boost up her energy level. Her breakfast may consist of one boiled egg and a whole grain toast with margarine and marmalade.

For lunch, the actress might have a bread roll, a tin of two fruits, and a bowl of vegetable soup.
Her snacks reportedly include tea, biscuits and yogurt. Vegetable tacos filled with cheese, beef, and fresh fruit salad may constitute her dinner.

Emma Stone, 27, has a great metabolism that prevents her from bulking up. But she does regular exercises to stay fit and healthy. Her workouts mainly focus on flexibility, endurance and stamina. Stone is under the training of Armando Alarcon and does a combination of the following exercises:

Pilates: Stone’s Pilates trainer Mari Winsor recommends the below exercises for getting a body like Emma Stone: The 100, Single Leg Stretches, Crisscross.

Walking: Stone likes to walk, jog, or do slow running to be healthy.

Much about Stone’s diet is not known, except for an interesting report that she drinks at least 7 glasses of lemonade daily. She maintains a balance of exercises and healthy eating and is against exerting herself and fad dieting.