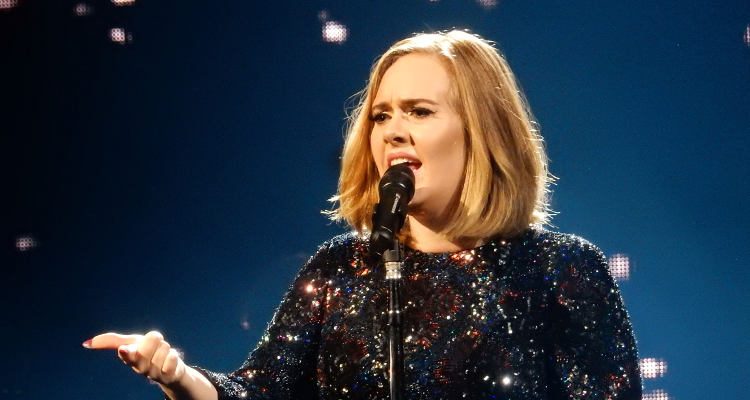 Singer Adele (Adkins) has lost a lot of weight over the past couple of years, and she emerged once again last year to promote her latest album with an even slimmer figure than what she had before. Fans noticed and people want to know how she’s managed her successful weight loss transformation.

The “Hello” singer has had success in her weight loss journey by following the Sirtfood diet, which encourages eating plant-based foods, and it has purportedly worked for Adele. To lose weight on this diet, followers need to eat 10 particular foods that help encourage weight loss by stimulating the metabolism and burning fat.

The foods researchers say that need to be consumed on the Sirtfood diet are:

Researchers believe these foods trigger particular proteins in the body called sirtuins, which are thought to regulate inflammation, metabolism, and the aging process. The Sirtfood plan calls for a low-caloric intake for the first week (1000 calories per day), and the second-week calories bump up to 1500. After that, there is no guideline for how many calories can be consumed – as long as dieters eat a sirtuin-rich diet regularly. 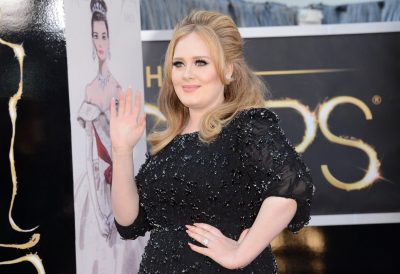 A diet rich in fruits and vegetables, with very little to no meat, and minimally processed foods has been shown to promote good health and prevent disease.

Adele has grown to like her vegetarian diet, but she admits that she isn’t a fan of tofu. And whenever she thinks about eating meat, she just imagines her dog’s eyes and that sets her off the craving in no time.

Adele has not hidden the fact that she loves her curves and refuses to be fat-shamed into following the latest fad or starvation diet. The 5-foot-9 singer, 28, did switch to a vegetarian diet not long after having her first child in 2012 and has continued to drop weight. Though she maintains she has no desire to be a size zero, she does acknowledge that she wanted to be ready physically for her world tour promoting her latest album 25.

One of the biggest changes for the English songbird was to curb her tea drinking habit, which capped at about 10 cups a day, with two teaspoons of sugar in each cup. That’s a lot of extra sugar, so Adele says she no longer drinks it at all and as a result has a ton of energy.

Not By Diet Alone

Adele’s healthy-eating plan came with a tough fitness plan as well, one developed by her personal trainer Pete Geracimo, who has also worked David Hasselhoff and Kim Cattrall.

Geracimo says that Adele’s workouts combine circuit training, weightlifting, and cable machines to give her a whole-body workout, something Adele isn’t crazy about because she admits she doesn’t really like to exercise. However, she does like lifting weights.

Running is an activity Adele has also taken up in her quest to be healthier for herself and her family, and she maintains that she has no interest in capitalizing on any kind of sex appeal like other pop stars do.

It is something she has never aspired towards and says that even if she did have a Sports Illustrated body, she wouldn’t exploit herself that way and would still wear elegant clothing.