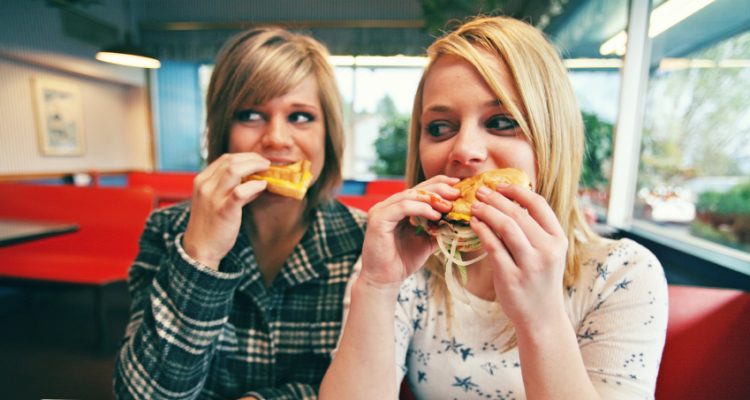 Previous research has been unable to link dietary fat to an increased risk of breast cancer, but a new study suggests that it may depend on how old you are when you eat more dietary fat.

Researchers decided to look at whether adolescent dietary fat intake would have an effect on breast cancer risk.

The researchers studied 177 women who had taken part in the Dietary Intervention Study in Children, which assessed their dietary intake when they were between the ages of 10 and 18 years old.

Next, the researchers assessed the women’s breast density, roughly 15 years after they had completed the study.

The women were between the ages of 25 to 29 years old. The researchers wanted to see if eating more dietary fat as adolescents would lead to a higher breast cancer risk when the women were older.

The study found that women who ate more saturated fat and less mono- and polyunsaturated fats as adolescents were more likely to have a higher breast density.

A previous study also found that there was a connection between dietary fat intake and breast cancer risk for postmenopausal women, but not for premenopausal women. Along with the new study, these findings suggest that both younger and older women can be at an increased risk of breast cancer due to their diets.

Saturated fat is high in foods such as butter, cheese, milk, and fatty types of meat. Polyunsaturated fats can be found in fish, nuts, seeds, and leafy greens.