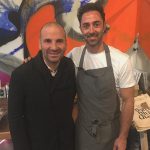 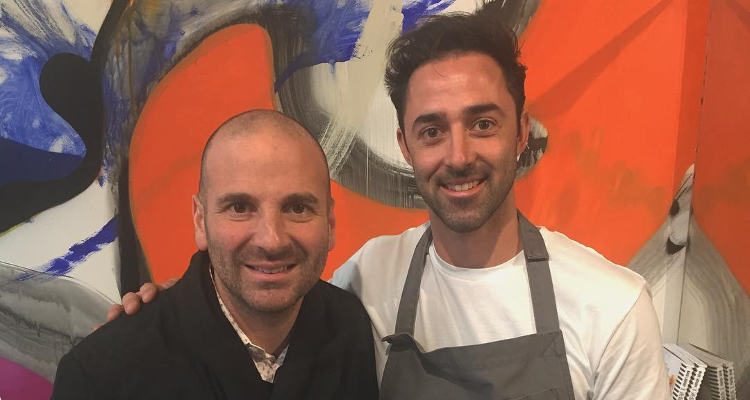 Andy Allen worked as an electrician. Although food has always excited Allen, he admitted to trying out for MasterChef as a dare. Allen loves cooking and has been doing so since childhood.

He says he would get early home from school and watch cooking shows. Then, he would call up his mother and tell her to get all the ingredients. And, by the time his dad reached home, the dinner was ready.

Now, Andy Allen is a renowned chef. He is also a partner in a digital media entertainment company. With a team of chefs that include Darren Robertson and Mark LaBrooy, Allen has opened the third Three Blue Ducks restaurant in Rosebery, in June 2016. He says that he has worked with Three Blue Ducks and he will be working harder now.

Andy Allen is an ambassador for Sustainable Seafood Day. He has teamed up with the Marine Stewardship Council.

The extent to which MasterChef inspires its fans can be seen from the fact that the ingredients used in the show would be out of stock in the supermarkets the next day. Before these cooking shows, most people did not know the techniques, ingredients, and flavor combinations used by chefs and food experts. Allen says now people have become more adventurous with cooking and approach food from a different angle.

Allen not only improved his cooking skills, but also made some good friends while on MasterChef. He shares a good bond with Ben Milbourne, whom he befriended on the sets. Since then, they have been very good friends.

Andy Allen says being a chef is a great thing because you know where your food comes from. Nothing is better than cooking something that is fresh and grown local. Any cook should first think about what they are buying.

He says people are nowadays experimenting with ocean flavors including abalone, crabs, and urchins. Before buying seafood, you should check for good color and a fresh ocean smell. To enjoy the best flavor, you should cook seafood immediately.