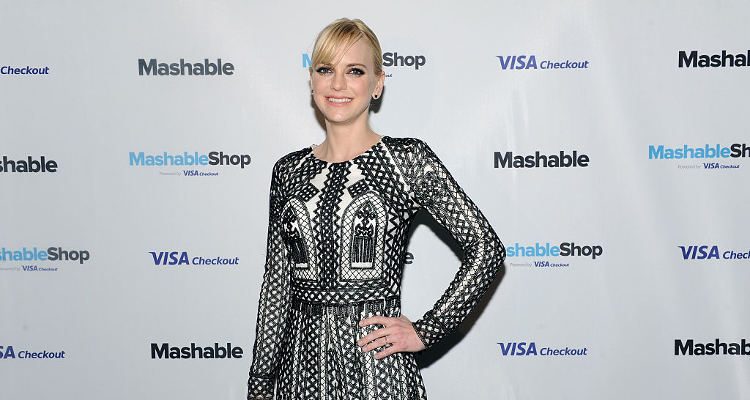 Anna Faris has been spotted on multiple red carpets along with Chris Pratt for his 2017 release Guardians of the Galaxy Vol. 2. And we must she seems to be in quite a good shape.

She loves yoga, and when she wishes to keep herself busy in some activity, not doing so makes her feels insane.

Faris says she doesn’t need to watch her diet, as things are moving her way for now. She is so engrossed in her work that she gets only a 15-minute break for snacks.

During her pregnancy, she admits she gained weight. Her Saturdays were spent cooking delicious meals, drinking wine, and watching television. She loves to cook big, fattening meals.

She makes an appetizing roast chicken with homemade deep-fried croutons. 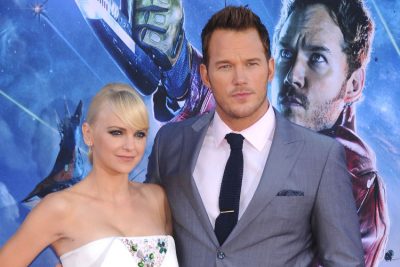