Home > Food News > Applications for MasterChef Australia Season 9 near Deadline, a Look Back at the Winner and Runner-Up 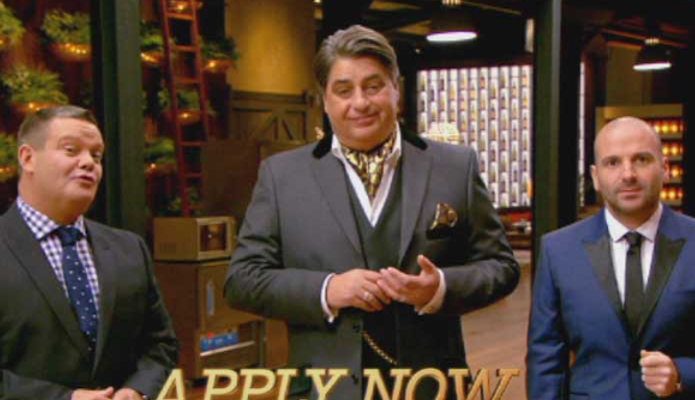 How to Make an Application for MasterChef Australia Season 9

The application form for MasterChef Australia Season 9 can be found here, as well as a few of the requirements. The main conditions for applying include being 18 years of age or older on October 10th, 2016, being an Australian citizen or permanent resident, and not having any formal tertiary or professional catering qualifications within the last ten years. Other conditions include standard reality-show matters like agreeing to let your voice get dubbed for international release, referring all press inquiries to the producer, and in general not talking about events on the show before they air.

Aside from applying, it is also possible to be scouted directly by one of the show’s producers. That was how MasterChef Australia season 8 runner-up Matt Sinclair got in. He had been working at a restaurant whose general manager knew someone from MasterChef Australia. When the producer came by asking for anyone who loved to cook, one of Sinclair’s friends volunteered him, and the rest is history.

Where Are They Now?

Speaking of season 8, both Elena Duggan and Matt Sinclair have started moving in to their post-competition lives and will be taking the lessons learned (and prize money won) to heart.

The MasterChef Australia season 8 winner won a $250,000 grand prize and a monthly column in Delicious magazine. Although thrilled with the new financial freedom, Duggan is on the record as being sure not to splurge. The ability to set herself up, travel, and get work experience at locations she respects and admires and wants to learn from will be a huge benefit for Duggan’s ultimate goal of opening a farm cafe.

Aside from getting the property and growing her own produce, Duggan is aware that she needs more work experience to give the business its best chance of success. To that end, she has mapped out the next twelve months and by the end will hopefully be closer to realizing her dream.

Since he was scouted, Sinclair hadn’t been anticipating his appearance on MasterChef Australia’s eighth season. This means that a lot of ongoing plans, from setting up a food stall business with his friend to his own honeymoon, had to get put on hold while he competed.

Now that the show is over, Sinclair expects to be able to start up the food stall within the coming weeks and has his eyes set on Brisbane’s Eat Street for the launch location. The venture will be named “Ten Piece Cutlery” and if all goes well it will be able to develop into a food truck business and then a catering enterprise. Although not as lucrative as the grand prize, Sinclair’s second-place award of $40,000 should help out in this plan.