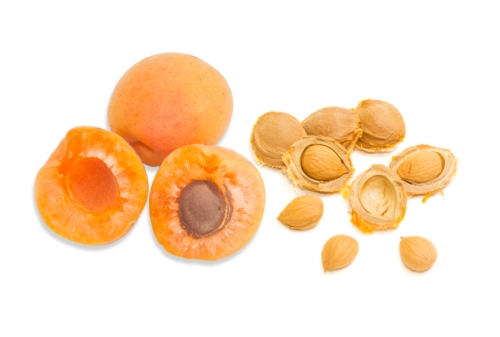 Although the kernels have been touted as a “superfood” due to their vitamin content, the EFSA report notes that consumers may be getting an extra bit of cyanide with their treats.

Strictly speaking, cyanide in fruit seeds is not a large revelation—it’s been known for some time that apple seeds contain cyanide, for instance.

The problem is that the amount of cyanide in apricot kernels, combined with the sheer volume of kernels people eat, can lead to potentially toxic levels. However, even a rigorous government report needs to be evaluated carefully just like any other form of study.

Issues With the Findings

The amount of apricot kernels that gets promoted to consumers is up to 10 per day for normal adults and 60 for cancer patients. Based on these numbers and the report findings, one would expect to see a lot more cases of cyanide poisoning—a fact not lost on one of the agencies involved.

The issue is that with something like cyanide, which doesn’t last long in the body, there are a lot of variables that can affect how much someone can safely ingest. Personal sensitivities, size of the kernel, amount of amygdalin in the kernel, and other factors can all affect how safe or dangerous any given amount is.

The EFSA does acknowledge this and notes that there is a point in the calculations where “uncertainty factors” are used. This is an extra form of number crunching that happens sometimes in toxicology. It is basically a form of calculated estimation used to help err on the side of caution in the face of unknown factors.

What This All Means

It’s possible to dismiss the report as exaggerating the risks or overestimating the possible danger, but to do so would oversimplify matters. The report notes that there is no readily reliable way for consumers to tell how much amygdalin is in an apricot kernel or whether a kernel falls into the small, medium, or large sizes, especially if it has been made into something like a jam.

While the two kernel per day limit may be overly cautious, it is the result of acknowledging how different factors can affect individual consumers’ vulnerability and making the safest and most broadly-applicable conclusion as a result while still acknowledging the imperfections that can be refined in the future.