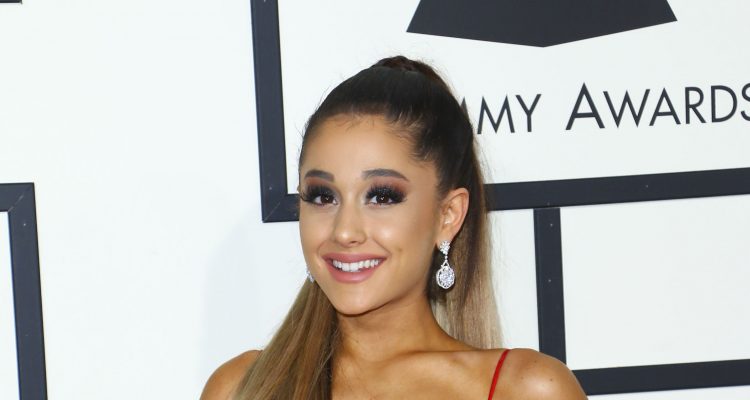 Singer and actress Ariana Grande, who hit the spotlight with her debut album Yours Truly, has been following a vegan diet since November 2013, and though weight loss wasn’t the goal, she certainly seems to have benefited regardless.

Although she’s practically been a vegetarian for the majority of her life (that is, she kept meat portions small), she is now much more strict.

The switch to total vegan has changed Grande’s life; she says it’s the best decision she has made and it’s making her feel much more energetic and healthier.

Some of her favorite foods to eat on her vegan diet include daikon, lotus, and adzuki beans; food items that very much make up a Japanese macrobiotic diet. She also loves blueberries. The star has dropped quite a few pounds, enough to be noticeable, and she’s also received some backlash online for this weight loss, with some accusing her of suffering from an eating disorder. She’s put down this talk as false.

When Ariana Grande switched to a vegan diet, she knew it meant giving up processed foods (including fast food) and junk food (chips, candy, and the like), but once she ditched those items she noticed dramatic changes in her physique, including weight loss. But she loves the change and has no regrets at all; she doesn’t even miss those foods.

Eating fresh and organic foods on a vegan diet has not altered her portion sizes one bit, but then she really doesn’t need to be concerned about how much she eats, given that she eats nourishing foods that are naturally low in calories.

Eating wholesome foods can have wonderful effects on the skin, hair, and overall body appearance (including weight loss). Some might argue that avoiding animal products is the key, but whether it is or not, it’s safe to say that Ariana Grande is showing us the rewards of eating a clean, vegan diet.