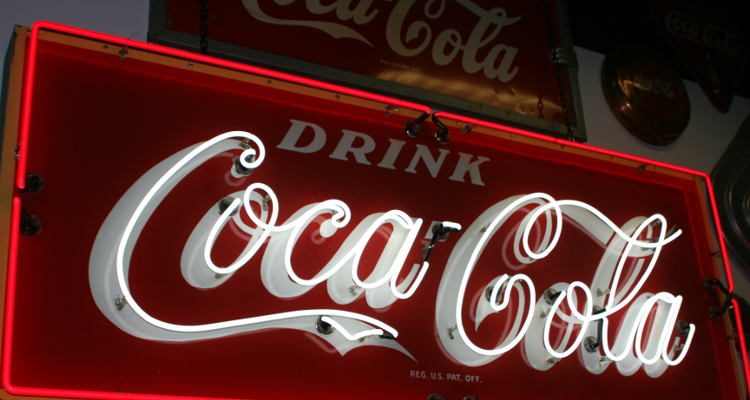 “Coke is trying to get out front and proactively defend these diet sweeteners,” said John Sicher, editor of Beverage Digest, which tracks the industry.

With the risk of a further decline, Coca-Cola is trying to reassure its customers that there’s nothing dangerous about aspartame or other artificial sweeteners that they use, especially since many people are blaming fast food, junk food, and unhealthy food corporations for the rise in obesity rates.

The first ad is slated to run in today’s edition of USA Today in Atlanta, Georgia, where Coca-Cola’s headquarters are located, with more ads being printed in the Chicago Tribune and the Atlanta Journal Constitution next week. If the response is good, they’ll expand their reach across the country in the coming weeks.

In the ads, the company will be claiming that diet drinks can help with your weight loss plan and that artificial sweeteners such as aspartame are safe, something the Food and Drug Administration (FDA) has maintained as well.

The ad features two women under the heading “Quality products you can always feel good about.” The ad also notes that “Time and again, these low- and no-calorie sweeteners have shown to be safe, high-quality alternatives to sugar.”

We’ll have to stay tuned to see how the public and health educators react to these new ads, but in the meantime, it looks like Coca-Cola’s not going down without a fight.