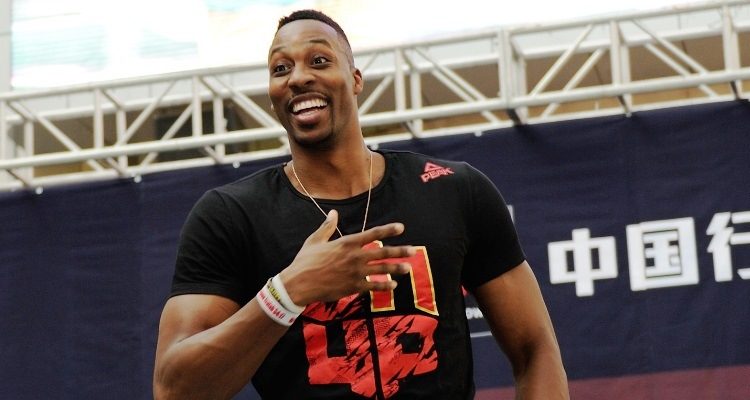 Atlanta Hawks center Dwight Howard’s blood glucose level was so high at one point in 2013 that he faced a diabetes risk. The NBA star was eating the equivalent of 24 Hershey bars every day in the form of candy and soda. His sweet tooth had him eating his favorite treats, including Skittles, Blow Pops, Laffy Taffy, Reese’s Pieces, and Kit Kats. He also drank a lot of sports drinks and hardly ever had water.

Doctor Cate Shanahan first noticed the problem when she noticed how swollen Howard’s hands were, an indication of pre-diabetes. She called longtime Los Angeles Lakers trainer Gary Vitti (the team Howard played for at the time) and together they got Howard on the right path, which involved kicking his severe sugar cravings.

On the Road to Better Health

Partway through cleaning up his eating habits to avoid a diabetes diagnosis, Howard left to play for the Houston Rockets, but he kept his good eating habits there. He just recently joined the Atlanta Hawks.

His first step to health was to remove all the junk food from his pantry. He had stashes of sweets everywhere in the house—even by his bed. He started replacing those sweet foods with healthy foods, often almonds and pecans plus other healthy snacks. Another change he had to make was to cut carbs and eat only whole, natural foods. He still has pasta once or twice a week, but he stays away from bread. He’s also mostly cut out fruit (except sometimes in the mornings), and avoids processed and junk foods. Within weeks of starting his new health regimen, his blood glucose level dropped 80%. Though eliminating sugar from his diet was tough for him, Howard says he is allowed to have fruit one day a week, or candy or soda if he chooses that instead. He feels much better and his energy level is higher than ever before.