Home > Food Facts > Avoiding This “High” Cholesterol Food? You May Not Have to… 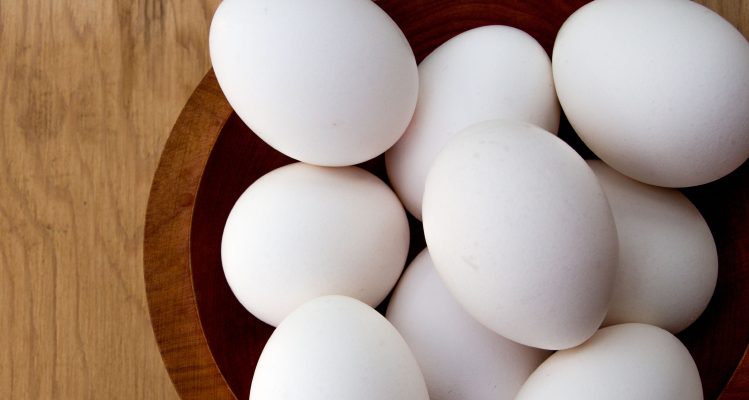 Eggs are a food which has been given some good and some bad press over the last several decades. Despite the conflicting views, the benefit of eating eggs is still a questionable issue for many people. In my opinion, this whole issue was caused because of the cholesterol-lowering craze which swept through nutritional medicine a few decades ago. The prevailing view was that if a certain food contained cholesterol, it could be dangerous to eat because it would raise the risk of cardiovascular disease.

Despite the contrary evidence, people were hesitant to eat eggs out of fear. Research published in the British Medical Journal recently looked at 17 different studies involving the consumption of eggs and the health risk. The researchers found that the consumption of up to one egg per day was not associated with an increased risk of heart disease or stroke. Now, of course, eggs do contain cholesterol, but does the regular intake of eggs cause atherosclerosis? Apparently not!

If you are worried about cholesterol, pay attention to the amount of saturated fat you eat, as this will raise cholesterol, especially low

We know that eggs do contain approximately 186 mg of cholesterol; however, they only contain 1.6 gm of saturated fat. A diet high in refined carbohydrates, sugar, and calories will also raise your LDL significantly and the resultant insulin resistance will cause the liver to make more LDL, very low density lipoprotein (VLDL), and triglyceride. As a result, your levels of inflammation will increase as will circulating blood fats, which are a direct cause of atherosclerosis.

In countries like Japan, where egg consumption is among the highest in the world, the incidence of heart disease and stroke is quite low because the Japanese consume very little saturated fat. In contrast, in North America, eggs are consumed with copious amounts of saturated fat from butter, bacon, sausages, grits, and fried potatoes.

Here is what one notable expert has said: “The amount that one egg a day raises cholesterol in the blood is extremely small, so small in fact that the increase in risk in heart disease related to this change in serum cholesterol could never be detected in any kind of study,” said Walter Willett, professor of epidemiology and nutrition at Harvard’s School of Public Health. “Elevations in LDL of this small magnitude could easily be countered by other healthy aspects of eggs.”

In my opinion, if your cholesterol levels are high, avoiding eggs will not alleviate this health issue. Eggs are a “superfood” because they are high in protein, low in calories, and contain concentrated amounts of vitamin D, choline, and fat soluble phytochemicals like lutein which can protect your eyes. If your LDL cholesterol levels are high, decrease your intake of sugar, refined carbohydrates, empty calories and saturated fat. Concentrate on a diet high in vegetables, legumes, whole grains, lean protein, healthy fats and fiber.

The message here is quite clear: eggs are an excellent food choice and can be eaten daily. If you want to avoid the yolks, try an egg white omelette with only one yolk or scramble four to five eggs while using one yolk.