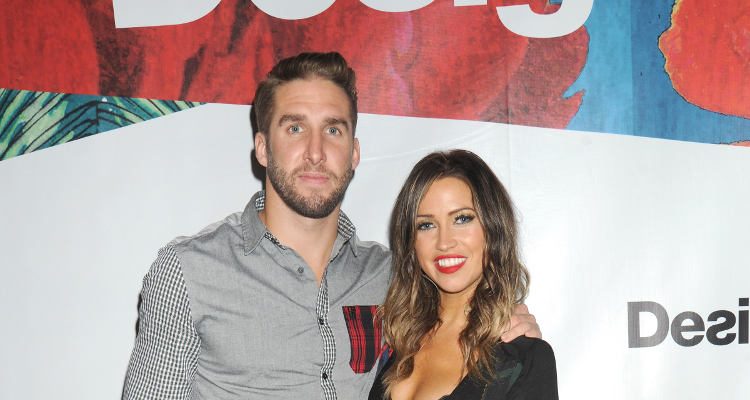 Bachelorette Kaitlyn Bristowe loves her wine as she frequently posts pictures of herself enjoying a glass on Instagram, but with an upcoming wedding to fiancé Shawn Booth, she is also focusing on a healthy diet and workouts.

If you follow her on social media, you’d know that Bristow has no problem sharing images of her rock solid body, morning workouts, and her love for drinking with the world.

Not that Bristowe needs to go on a wedding diet or anything, but if she continues with the wine, beer, and tequila, it may come back to haunt her as the drinks contain empty calories and sugar.

But we’re sure Bristowe will just burn it off during one of her many workouts anyways.

Bristowe recently took to her blog to reveal her wedding detox diet. The former Bachelorette noted that living a healthy lifestyle wasn’t something she always stuck to, and she is making a conscious effort to incorporate healthy habits into her daily life. She also admitted that because she is naturally petite, she never really thought about being healthy.

Booth, on the other hand, is a big, buff guy who is very much into health and multivitamins, and she acknowledges that he was a huge inspiration for her.

Bristowe’s wedding diet consists of a daily multivitamin and four meals a day. Her meals include egg whites and almond butter for breakfast, plus fruit, chicken salad, chicken tacos, plenty of veggies, and even protein shakes throughout the day.

She also enjoys raw sushi and tries her best to avoid the sodium-ridden soy sauce. She additionally avoids too many carbohydrates in the evening and eats plenty of salmon.

And how can we forget to mention that Bristowe very much enjoys wine a few times a week – she explains that wine and dark chocolate are her guilty pleasures.

At least once a week, Bristowe likes to treat herself, which can include anything from a cheeseburger to even pancakes and waffles. Basically, Bristowe tries to create as much balance as possible when it comes to her diet, so after a week of eating healthy she makes sure she gives herself a reward.

A healthy diet can take you a long way, but to complement eating well, Bristowe trains hard with her fiancé and best girlfriend who are both trainers. She normally works out four times of week with them, and when she wants to spice things up, she’ll take up a spin class.

Lastly, Bristowe is in love with her FitBit and aims for at least 10,000 steps a day.

As her wedding is just around the corner, Kaitlyn Bristowe is trying her best to be the healthiest version of herself, all while maintaining balance and still enjoying the finer things in life – such as wine.

No one says you need to starve yourself to look your best; just knowing the right foods to choose from and adding in regular exercise can be a great and healthy way to achieve your goals.