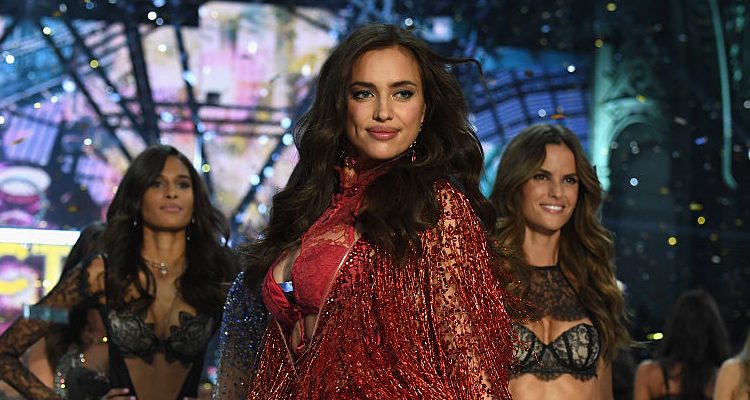 Bella Hadid, Gigi Hadid, and pregnant Irina Shayk all looked amazing at the Victoria Secret Fashion show 2016 after-party. The women had plenty to celebrate with the end of this year’s VS Fashion show. The women all rocked lingerie-inspired outfits, which showed off their amazing figures.

All the models in the show work incredibly hard to look their best for the annual show, so the after party is a celebration of their hard work and dedication.

The ladies all have their favorite fitness programs, which they follow in order to stay in shape. From boxing to yoga as well as strict diet plans, these ladies have made healthy living a priority, and it definitely shows.

Irina Shayk partakes in healthy living not to look a certain way but to feel her best. It’s for this reason that she avoids lifting heavy weights so as to not put on muscle mass. Further to this, she doesn’t follow a set diet and eats what she likes—but all in moderation of course. Her regular diet is generally that of clean food, but the model and soon-to-be-mom definitely knows how to treat herself.

Shayk is into cardio workouts and makes sure she drinks plenty of water to stay well hydrated.

The younger Hadid sister loves pizza, but she combats her food love with plenty of cardio sessions, yoga, and pilates. For her first VS Fashion Show, the young model had to amp up her fitness routine, which many criticized claiming that it made her too skinny. Even Hadid admitted that she did lose too much weight by her own standards but also said that her weight fluctuates, so it’s not something permanent.

Hadid is a firm believer in relaxation, so when she isn’t at the gym or walking the runway, she likes to spend her downtime with friends and family just having a good time.

It’s no secret that Hadid loves to box; she often takes to her Instagram to reveal her skills. She has been working alongside a personal trainer to perfect her form. Furthermore, she compliments her intense boxing sessions with floor ab exercises in order to tone her tummy. Boxing is a great full-body workout, and clearly, it has helped shaped Hadid’s killer body. Furthermore, it seems boyfriend Zayn Malik is big into boxing as well, so it is definitely something the couple can do together and have some fun with.

Bella and Gigi Hadid and Irina Shayk live as healthy as a lifestyle as possible, which helps the ladies look their best. The takeaway from these ladies’ fitness plans is to find something that you love so you stick to it in order to obtain the results you desire.