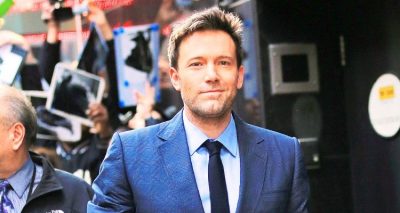 Actor Ben Affleck went on to portray Batman in the 2016 films Batman v Superman: Dawn of Justice and Suicide Squad.

How did Ben Affleck become the buffest Batman ever? Basically, 44-year-old Affleck followed a daily diet plan with six to seven high-quality meals.

Jalali is well known for helping people obtain six-pack abs with a healthy, common-sense diet. Author of the book The Six-Pack Diet Plan, Jalali says that the Batman diet is very similar to the diet he recommended to Affleck while the actor prepared for his role in 2010’s The Town.

The goal was for Ben Affleck to get a lean, muscular, and commanding on-screen presence, like a superhero. After all, Affleck’s Batman had to appear as big and muscular as Henry Cavill’s Superman. As a result, Ben Affleck’s diet had to be super clean.

Rehan Jalali says that Ben Affleck’s diet for Batman includes the right type of carbohydrates, protein, and fats to be eaten at particular times of the day. The nutrition plan contains 35% lean protein, 45% carbohydrates, and 20% essential fats. What would Ben Affleck consume in his daily diet plan?

Well, for instance, breakfast would include egg whites and steel-cut oatmeal. Lunch would include a salad with vegetables, and two portions of protein. Dinner would include chicken of fish, and brussels sprouts, broccoli, or cauliflower. 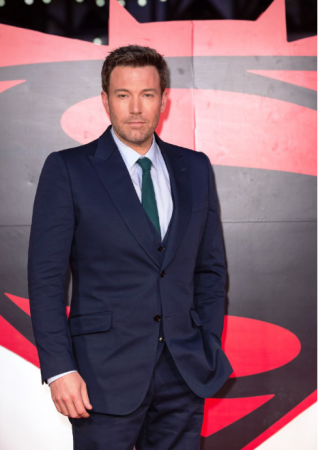 In total, it was a 2,500- to 3,000-calorie diet for Affleck every day. Ben Affleck’s nutrition plan would also follow specific diet rules to obtain his epic six-pack abs:

#1. Eliminate Dairy from the Diet: Ben Affleck had to replace milk with almond milk. Milk is an anti-inflammatory food that makes the body hold and retain water.

#2. Consume Less Sodium: Sodium is an essential electrolyte that helps the body maintain water. It is also important for proper nerve and muscle function, but too much sodium causes the body to retain too much water. Affleck’s sodium intake would be around 1,500 to 2,000 mg per day.

#4. No Nightly Carbs: Consumption of nightly carbs will turn to fat when eaten at night; therefore, Ben Affleck would not eat carbs at that time.

#5. Right Supplements: A CLA (conjugated linoleic acid) deficiency is considered a major factor in obesity. Ben Affleck would use a CLA supplement to increase lean muscle tissue and help him get ripped abs.

Ben Affleck also had an intense workout plan to prepare for his role as Batman. Affleck would get into Batman shape with longtime trainer Walter Norton Jr. of the Institute of Performance and Fitness.

Norton Jr. and Affleck began training to prepare for The Town, but this time around, Affleck had to be big enough to fit into the 75-pound Batman armor, also known as the bat-suit. Basically, Affleck had to look similar to an MMA heavyweight fighter.