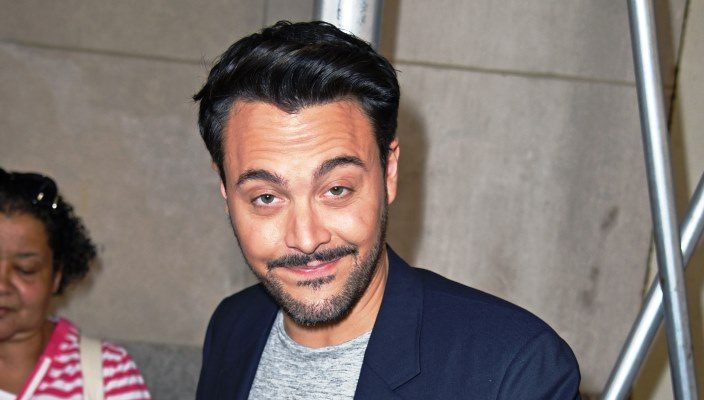 Many actors must change their weight to get into character, and Jack Huston in Ben-Hur is no exception. Jack Huston’s training for Ben-Hur is just as epic as the amazing chariot race in the remake film made famous by Charlton Heston in 1959. The film is a biblical story about a prince named Judah Ben-Hur who is falsely accused of treason. Although the 33-year-old trained rigorously for the chariot race scenes, Jack Huston lost 30 pounds to illuminate the character’s time as a slave.

He dropped down to 156 pounds because, according to Huston, the role of a slave doesn’t translate into someone with rippling muscles, but a person of pure muscle and bone. The British actor eventually reached about 6 percent body fat, though his extreme workout kept him very strong. 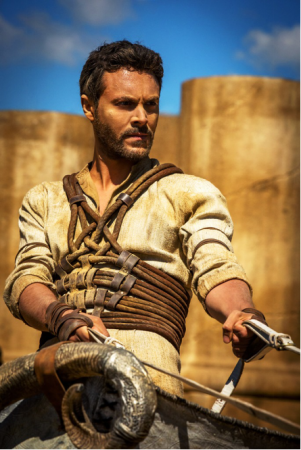 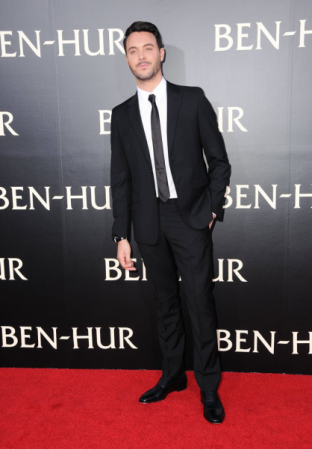 Dropping so much weight in a short time period can be dangerous, the Boardwalk Empire star notes. Jack Huston’s diet for Ben-Hur was done safely thanks to Paramount studio providing the actor with a nutritionist and personal chef while filming in Italy.

It was a real struggle to avoid pizza and pasta in the carb-loving country, and Huston couldn’t cheat on the diet at all. Still, he says he achieved an incredible state of clarity while eating a healthy diet. Low-carb diets are designed to suppress appetite, boost metabolism, increase muscle mass, and reduce inflammation. The actor’s nutritionist also provided him with lots of supplements for the role, including essential fatty acids, multivitamins, and protein powders.

The healthy diet was the perfect plan for Jack Huston’s skinny, yet muscular Ben-Hur look.

That being said, once the filming for the movie was complete, Huston indulged at a burger place where he consumed everything: hot dogs, hamburgers, onion rings, and french fries. Huston says being able to break the diet was one of his best days.

Along with the strict diet, Jack Huston had to drop a lot of weight by training twice a day, which included rowing and weight lifting exercises. Jack Huston also had a pretty incredible and intense training regimen for the chariot race scene. Huston says he has been riding horses his entire life and was very comfortable and confident with the horses; however, it was harder to get a handle on riding the horses with chariots.

Huston says he really felt the pressure in his legs with the shock absorption and fight for stability. His body was constantly in a squat position. He endured about four months of training with just chariots and horses.

Huston and costar Toby Kebbell were training with sometimes 32 horses at a time. The horses were going at full gallop at 40 miles an hour with sand constantly hitting the actor’s face. Huston says that the chariot training was the most exhilarating, intense, and meditative experience of his life.

Jack Huston is also known for his role in the 2013 film American Hustle. Ben-Hur was shot at Cinecitta Studios in Italy where Jack Huston’s director grandfather John Huston shot The Bible: In the Beginning in the early 1960s. Jack Huston acutally comes from a long line of Hollywood royalty. In fact, his grandfather was the legendary actor Walter Huston, his uncle is Danny Huston, and his aunt is Anjelica Huston.