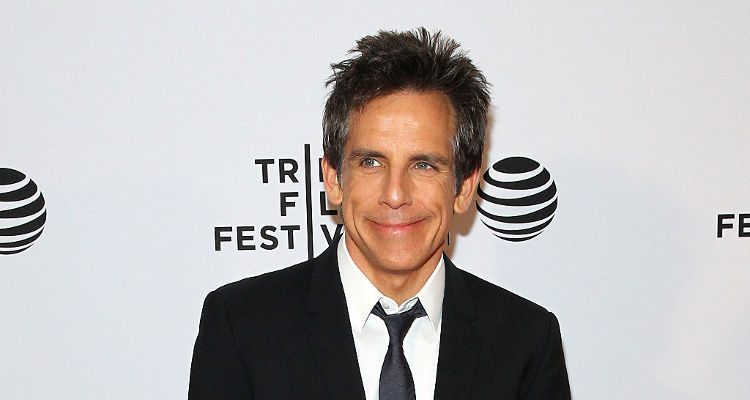 During an interview on The Howard Stern Show, Ben Stiller revealed that he was diagnosed with prostate cancer two years back. At the age of 48, Stiller had undergone a prostate-specific antigen test, or PSA test.

The test checks the levels of the protein PSA in the blood. High levels of PSA can mean that the person is suffering from prostate cancer; but the PSA test alone is not sufficient to detect the cancer, it must be followed up by an MRI and biopsy.

After the PSA test—a simple blood test—the doctor suspected that Stiller may have the cancer. Stiller, however, was not concerned with the levels of PSA in his blood. After six months, he was made to do the test again, and unfortunately the levels of PSA had gone up. He went through a MRI and biopsy, which confirmed the diagnosis. After the biopsy, he had to wait six weeks so that his body could heal and so his prostate could be removed through surgery.

He took another PSA test after his surgery and things were better. Stiller said that he had no history of prostate cancer in his family, nor did he show any symptoms of the deadly disease. The actor, now 50, credits the prostate-specific antigen test for saving his life.

“I was diagnosed on Friday the 13th, then I had until August 23rd to get ready for the surgery. So I just had the summer to hang out and think about it,” he said. “It came out of the blue for me,” Stiller said. “I had no idea.”

To learn more about the disease, he met some of his friends who battled prostate cancer. He feels that being diagnosed with cancer brings your life to a standstill—you’re unable to make future plans as you don’t know what will happen next.

Like Ben Stiller, there are other celebrities who were also diagnosed with prostate cancer and successfully fought against it.

He was diagnosed with prostate cancer in 1997, and successfully conquered his fight against the disease.

The former manager of the Yankees suffered from prostate cancer, and understands the stress that a person diagnosed with the disease goes through. He has become an outspoken advocate for men battling this cancer.

After the discovery of prostate cancer, Ryan O’Neal successfully battled against it.

At the age of 85, Kerry’s father succumbed to the deadly disease. Kerry discovered that he too was suffering from it. His wife helped him through the battle by keeping an eye on his diet, eating habits, and workout routine.

Moore was suffering from prostate cancer in 1993, but then made a full recovery.

The former Secretary of State, Colin Powell, went through a surgery to remove his cancerous prostate glands in the early 2000s. He is now trying to help others by spreading the word about the disease.

The tough guy in Hollywood is tough inside-out. He successfully fought against prostate cancer.

In 2012, McKellen revealed that he was diagnosed with prostate cancer in 2005 or 2006. He commented that it is contained and did not spread to the rest of his body.

The former president of South Africa, and anti-apartheid activist, was also diagnosed with the disease. He then made a successful recovery.

The famous singer and actor suffered from prostate cancer and conquered the fight.