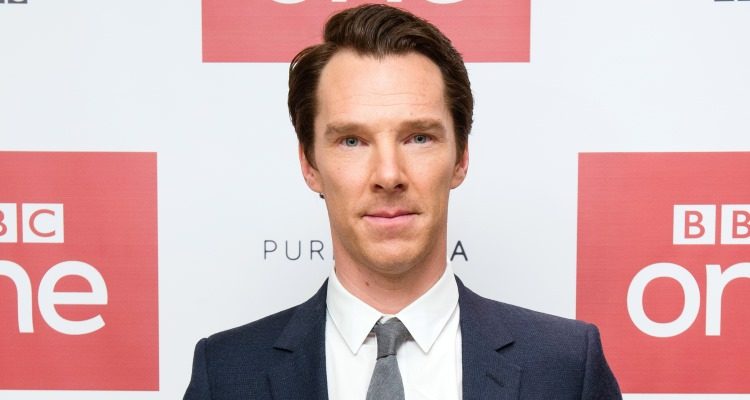 Even in 2018, years after his starring role in the blockbuster superhero film Doctor Strange, Cumberbatch has been spotted around Hollywood looking super-fit.

Best known for: His portrayal of Sherlock Holmes in the hit BBC TV series Sherlock (2010-present); as the villain Khan Noonien Singh in Star Trek Into Darkness (2013); as Alan Turing in The Imitation Game (2014); and as Dr. Stephen Strange in Doctor Strange (2016).

He said in an interview with Yahoo7 Be, “I started working out for this film, not just to be bigger to fill the suit so to speak of being this Super Hero, but also for endurance, to be able to take knocks, to be able to do multiple takes of fight scenes over five days and to do an action sequence at the end of the film.”

Another big aspect of taking on the character was developing core strength. Core strength allowed Cumberbatch to hold himself up through the action scenes. Furthermore, it was important that he was fluid and his movements were flexible and seamless.

Cumberbatch continued in the interview, “So, as well as a training ritual to bulk up and become strong, I did a lot of postural movement and balancing with a form of flowing, power yoga. You build up a sweat and muscle but it all connects for mobility.

“That training started before I played Hamlet [in the London theatre production], which was a sort of shred every night—three hours of cardiovascular workout. Then during the day I’d be working out for this film and rehearsing for this film and looking after a baby. That keeps you fit and awake.”

Although some actors may not be willing to change their diet, or even enjoy it very much, Cumberbatch noted that although his diet was boring, he loved the fact that it was working to transform his body. He worked with a great team of nutritionists and trainers that kept him motivated and helped him achieve the Doctor Strange physique.

Cumberbatch had to bulk up for his role in Doctor Strange. To do that, he followed a high-calorie diet.

Benedict Cumberbatch has helped Doctor Strange top many of Marvel’s other superhero films, which raises the question of whether Marvel will keep the franchise going and create more Doctor Strange films. Fans would definitely welcome a sequel.