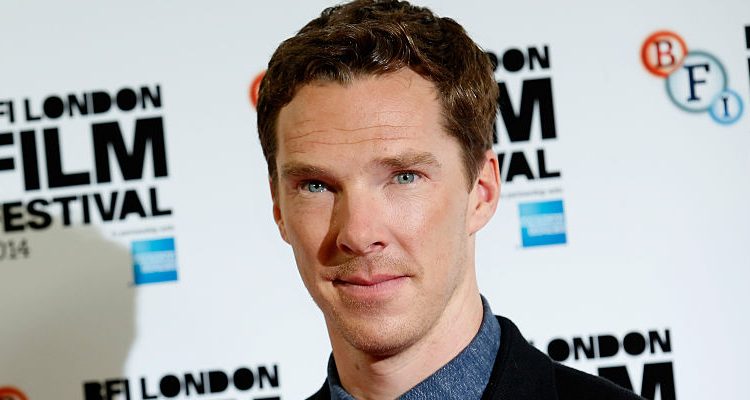 Benedict Cumberbatch stars in the recently released Doctor Strange, which is doing well at the box-office. To bulk up for the role, Cumberbatch had to perform strength training exercises as well as follow a high-calorie diet. But it wasn’t all about lifting heavy weights; Cumberbatch also partook in yoga to keep himself flexible.

The film Doctor Strange raked in $43 million in the U.S. over Veterans Day weekend to bring its gross total to $153 million. So far, the film has surpassed other superhero films in box-office sales, outdoing Ant-Man, Captain America: The First Avenger, and Thor.

If you’re a fan of Cumberbatch, you know that his role as Doctor Strange is his most action-packed yet. His previous roles have included Sherlock Holmes and Khan in Star Trek: Into Darkness. In order to fulfill this superhero role, Cumberbatch had to partake in much more vigorous training than what he is used to.

In an interview with Movies, Cumberbatch explained, “I started working out for this film, not just to be bigger to fill the suit so to speak of being this superhero, but also for endurance, to be able to take knocks, to be able to do multiple takes of fight scenes over five days and to do an action sequence at the end of the film.”

Cumberbatch admitted that prepping for Doctor Strange was far more difficult than any of his other roles. He not only had to train a lot, but he also had to eat a lot, too. He said that by the end of his training, he was able to perform a hand-stand press-up where his feet were against a wall and he could lower his head down to the floor – what strength indeed!

Cumberbatch explained his Doctor Strange diet and exercise in Entertainment Weekly, saying, “You eat very well, you get trained by brilliant people, you work out and you do yoga, you have a physio if you injure yourself, you do stunts, you do running, you have someone editing your diet. It’s all handed to you. It’s not that hard. You just really have to apply yourself. We’re lucky. People would kill for that kind of experience. As long as you do it sensibly, it’s safe. There are good ways of doing it and there are bad ways of doing it. You can do a body-building thing where you’re destroying your body to rip new muscle or you can do it the way I did it, which is quite diligently, over a long period of time, with a healthy diet.”

As you can see, Cumberbatch followed healthy means of achieving his superhero and defender of the universe physique with no extreme dieting. To achieve his results, he had professionals guiding him along the way to ensure he was building strength in a safe way without causing detrimental effects to his body.

If you haven’t seen Benedict Cumberbatch in Doctor Strange yet, you will definitely want to put that on your weekend to-do list. The film has received great reviews and is clearly winning at the box-office.

“The Benedict Cumberbatch Doctor Strange workout and diet: How he bulked up for the role,” Superhero Jacked website, October 30, 2016; http://superherojacked.com/2016/10/30/benedict-cumberbatch-doctor-strange-workout-diet-bulked-role/, last accessed November 15, 2016.