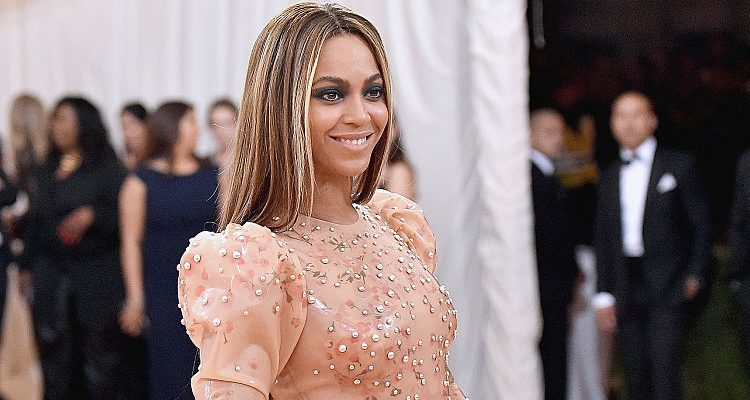 Beyonce is probably the biggest star in the world; she had an estimated $50 million deal with Pepsi back in 2012.

The danger with celebrity endorsements is that while they may be OK with promoting these soft drink products, they may not realize that soft drinks can cause health problems. Loaded with sugar, sometimes having artificial coloring and preservatives – do soft drinks really have any nutritional value?

Celebrities are in a position of power and they can influence how the public makes decisions, whether it comes to the clothes they buy, the music they listen to, or the food they eat. So, we can say that popular culture does influence public health.

Opinions and experiences of celebrities are sometimes valued more than medical experts, and can change the way people approach their health.

Is it possible to lose weight and detoxify the body by going on a maple syrup diet? The maple syrup and lemonade diet has reportedly helped Beyonce lose weight, and with much success. But how is that possible?

It certainly seems too good to be true. Apparently Beyonce was able to lose 20 pounds in 14 days using this diet when prepping for her role in the smash hit Dreamgirls.

The lemonade detox diet, also called the Master Cleanse, was created in 1941 by Stanley Burroughs. Many people across the world have used the diet with varying degrees of success, including celebrities such as Angelina Jolie, Jared Leto, Gwyneth Paltrow, and David Blaine.

The diet drink consists of grade B maple syrup, lemon juice, cayenne pepper, and water and is to be consumed six to 12 times a day. The drink isn’t the only way to lose the weight; it’s only one component of the Master Cleanse.

“People are trusting celebrities with their health,” wrote researchers Steven J. Hoffman and Charlie Tan from McMaster University in Ontario, Canada. It’s also noted that while celebrities do sometimes encourage healthy habits, they tend to contradict that by promoting unhealthy products, which can be misleading.