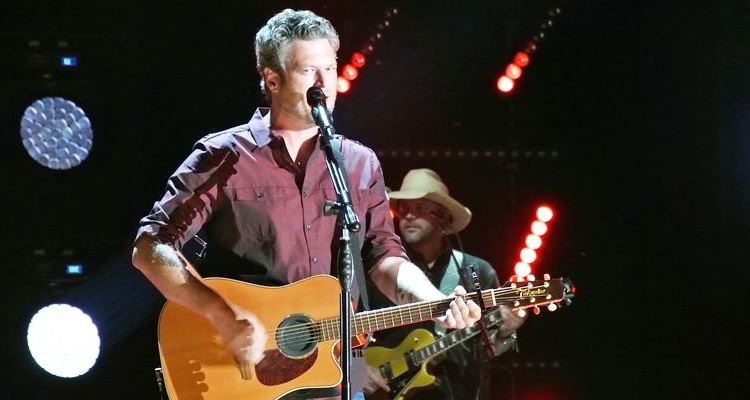 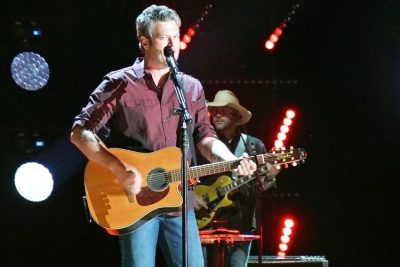 Blake Shelton’s weight loss can be chalked up to the “heartbreak diet” or the “divorce diet.” Call it what you will, but it makes the country crooner as accessible as the guy next door when it comes to one of the common aftereffects of divorce: weight loss. Some women like to call it the “revenge diet.”

At first, Blake Shelton lost weight simply because of the stress of the situation; basically, he just wasn’t eating as much, which is typical behavior for those going through a separation/divorce.

He says he practically didn’t eat for the first half of 2015. He wasn’t going to the gym either, but he was trying to keep busy. The Voice host has joked that getting divorced was the best diet of all time because married life made him a little complacent about diet and exercise. He’s now 30 pounds lighter, 20 pounds of which he lost without even trying because of stress. But how did he lose the rest and maintain his physique? 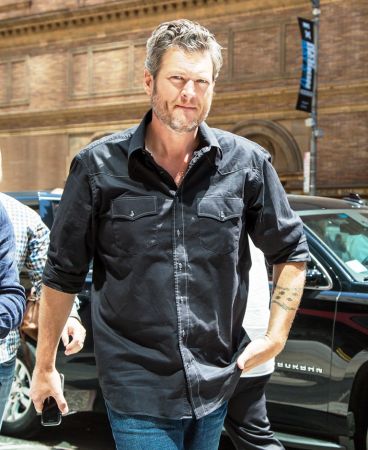 Even though not eating helped Shelton lose that initial 20 pounds (and the first 10 to 20 are often the easiest to lose), he knows that it wasn’t the healthiest way to go about it. It wasn’t until September 2015 that he realized he needed a more structured plan for eating because his erratic eating habits weren’t ideal. Shelton opted for a meal delivery system and went with Fresh Diet, the same delivery plan that helped Britney Spears’s ex, Kevin Federline, shed 50 pounds.

The meals the chef tailored for Shelton were Mediterranean-inspired and created to meet his specific caloric and macro-nutrient needs. Shelton’s meals mostly consisted of fruit, vegetables, legumes, whole grains, and healthy monounsaturated fats such as olive oil, nuts, avocado, and fish.

Red-meat dinners were served to him only twice a week, which must have been hard at first, considering Shelton is known to love hamburgers.

He hired a personal trainer and tasked him with developing an exercise program that didn’t require a huge commitment, but that would get him in shape and help him lose a few more pounds.

The program his trainer put together was a three-day, one-on-one boot-camp style regimen that took the two to the local park rather than a gym. A mile-long jog around the park’s perimeter kicked off the workout and then they did a circuit routine.

Paying attention to his diet and developing an exercise routine took Blake Shelton out of a dark place, and now there’s no looking back for this country superstar!