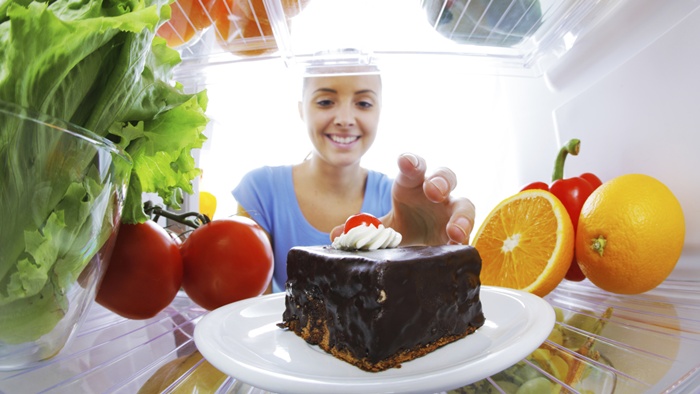 A lot of people struggle with high blood pressure or they are frequently told they have to lower it for their health. Sound familiar?

Millions, in fact, suffer from high blood pressure (also known as hypertension) and it’s one of the most frequently diagnosed medical conditions.

The problem with blood pressure issues is that they become much more common as you age and there are few if any symptoms to let you know you even have it. What I find concerning is many people are diagnosed with high blood pressure and given medication when there might be a better way. And some are diagnosed incorrectly altogether.

The most common cause of high blood pressure is something we in the medical community refer to as “examiner error”—it is a lot like it sounds. It occurs when there is a problem with the equipment or technique used to test the blood pressure. But who wants to take medication if they don’t really need it?

High blood pressure is often referred to as “the silent killer” because it comes with no symptoms, but that doesn’t mean there isn’t damage that is happening behind the scenes. It’s serious. If you do have it, you need to get it under control. Hypertension causes damage to the arteries which increases the chance you will have a heart attack or stroke. It can also damage your kidneys and eyes.

There are various ways to manage high blood pressure without drugs, and some new research has good news for an easy strategy.

The research involved a meta-analysis of nine clinical trials and 543 study participants. Those who ate the foods containing probiotic bacteria experienced a reduction in systolic blood pressure (from 3.5 mm-Hg to 5 mm-Hg) which is a significant amount. Those who regularly consumed foods containing probiotic bacteria also experienced an average drop in their diastolic pressure of 2.4 mm-Hg on average.

When Good Bacteria Makes a Difference?

The participants who regularly consumed more than one food containing probiotics had an average reduction in systolic blood pressure of 5 to 5.8 mm-Hg.

According to the study author, Dr. Saman Khalesi, “Even a small reduction in blood pressure may have important public health benefits and cardiovascular consequences.”

This is an excellent point and one that is worth considering.

If you could lower your own blood pressure simply by making a quick diet change, isn’t that a much better option than going on medication to lower it? Diet changes should always be the first line of attack.

There is much more probiotic bacteria found in the gut than anywhere else in the human body. These friendly bacteria react with soluble fiber to produce chemicals called beta-glycans. Beta-glycans have been shown to lower cholesterol, reduce blood sugar and lower inflammation, too. Reduced inflammation, alongside the other ways healthy bacteria works for your health, could be the reason probiotics lower blood pressure. Bottom line is, probiotics work, offering a natural fix that is worth pursuing.

How to Get Your Probiotics Naturally

High concentrations of probiotics are found in Greek yogurt, and I recommend you consume at least a half cup of Greek yogurt every day. This food is a great source of calcium, magnesium and zinc, extremely high in protein and low in calories. In my books, an all-star health food!

Probiotics are available in supplement form, of course, but this new evidence from Australian researchers suggests probiotics from food do the trick.