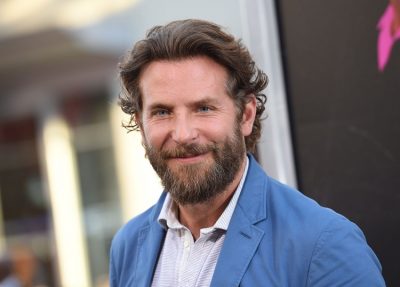 Bradley Cooper is known for his handsome boyish looks, but when the Hollywood actor took on former Navy SEAL Chris Kyle in American Sniper, he had to use an intense workout to get the job done.

The real-life Chris Kyle is largely believed to have made the most kills out of any sniper in American military history. Kyle was credited with over 150 kills in Iraq and was awarded several medals for his heroism. He also became the subject of the hit 2014 movie starring Cooper.

Cooper may not have seemed like the first choice to play an intimidating, bulky Navy SEAL who weighed in at around 230 pounds, but the actor worked intensely to get in the right shape to portray Kyle. Cooper usually weighs around 185 pounds, so he underwent an insane workout routine that saw him gain 40 pounds of muscle.

Bradley Cooper’s workout was a huge challenge. Not only did the actor have to pack on 40 pounds of muscle, but he also only had 10 weeks to undergo his body transformation.

Cooper was also suffering from back and shoulder problems at the time, making his goals even more difficult.

To accomplish this Herculean task, Cooper began seeing trainer Jason Walsh, who had previously helped Cooper’s friend and fellow actor John Krasinski bulk up. Walsh developed a training regimen for Cooper that helped him gain a lot of weight, getting up to Kyle’s massive size without compromising his health. 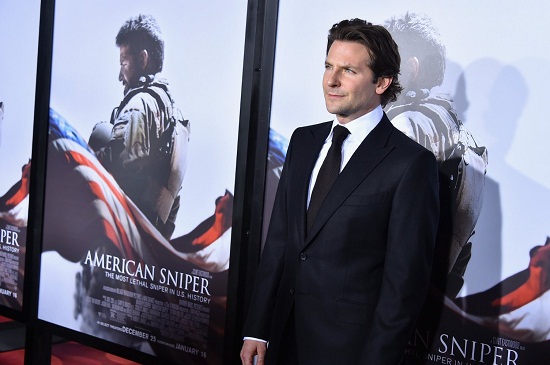 As well, Walsh wanted not only to help Cooper get bigger but to also ensure that he moved and acted like someone with a bigger frame. To achieve this, Walsh had Cooper perform unilateral exercises and bodyweight exercises that had Cooper working out one entire side of his body at a time. 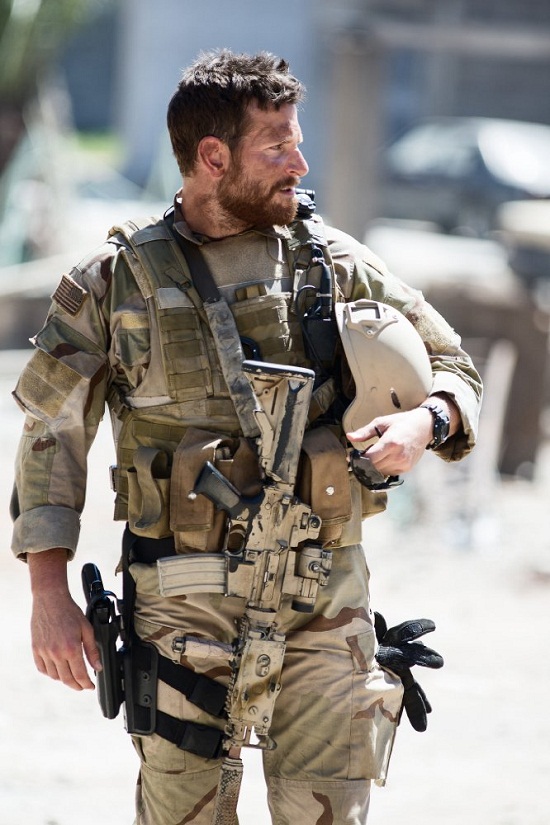 In order to get bigger, Bradley Cooper couldn’t just rely on workouts. He also had to eat a huge amount of food every day to help fuel workouts and pack muscle onto his frame.

Cooper was eating between 5000 and 6000 calories each day, which is more than double what the average man eats. For Cooper, it was important to be upping his calorie intake, as opposed to eating healthier. His chef made five meals for Cooper each day, and the actor even supplemented those with energy shakes and energy bars.

According to Walsh, if it weren’t for the huge amount of food that Cooper was eating, he likely wouldn’t have been able to handle the intense workouts. By eating more, Cooper was able to go through all of Walsh’s intense exercises and training routines.

So if you want to become big and bulky like Chris Kyle was, consider following Bradley Cooper’s workout regimen: lots of exercise and a lot of food to pack muscle onto your frame.