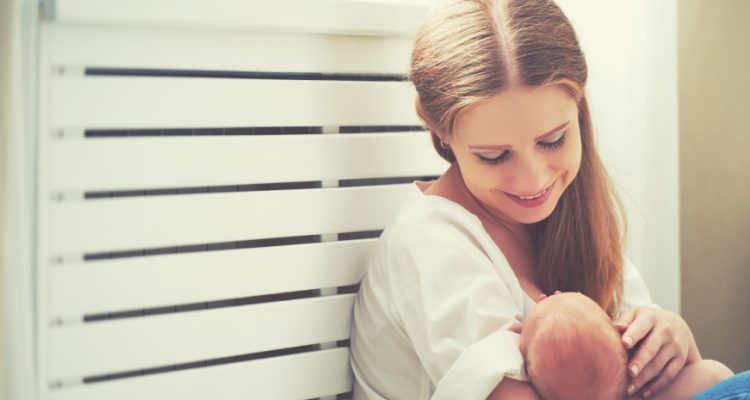 The researchers believe that promoting breastfeeding for mothers with vulnerable children may have many health benefits.

Breastfeeding has numerous established benefits for young children, and as more research is done in the 21st century, even greater benefits are being found.

Now, a new correspondence published in The Lancet is shedding light on the benefits breastfeeding can have for the most vulnerable and at-risk infants.

In fact, a previous research analysis found that infants who are given formula or breastmilk substitutes are at an increased risk of obesity, diabetes, leukemia, and sudden infant death syndrome (SIDS). As well, children fed formulas are more likely to die. Nursing mothers also receive many health benefits, including a lowered risk of breast and ovarian cancers.

However, while the overall benefits of breastfeeding were known, researchers were not sure whether breastmilk would have any specific benefit for vulnerable infants, such as newborns who are small for gestational age (SGA) or, in other words, have a low birth weight.

Newborns with low birth weights are at an increased risk of chronic disease over their lifetime. SGA children are also likely to develop improper eating habits and suffer from nutritional imbalances.

Researchers wanted to see if being breastfed would help these vulnerable children. In fact, in their unpublished data, the researchers found that SGA children who were breastfed for a longer duration were less likely to have obesogenic behaviors, which would predispose them to health problems.

The researchers believe that promoting breastfeeding for mothers with vulnerable children may have many health benefits.

Often, underweight, premature, and sick children are separated from their mothers for healthcare, which prevents breastfeeding. The researchers would like to see changes in neonatal units that would promote breastfeeding between mothers and their vulnerable infants.