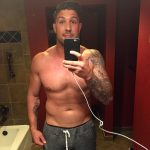 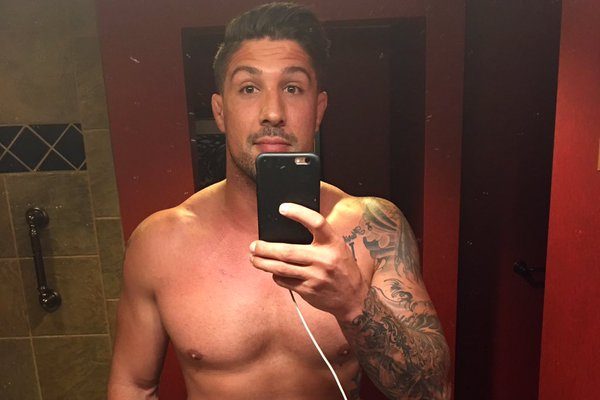 Retired MMA fighter Brendan Schaub raved about the benefits of a ketogenic diet in a tweet sent to his 252,000 followers on Sunday. According to Schaub, who now moonlights as a podcaster, the ketogenic diet changed his life—making him feel physically and mentally better:

The 33-year-old hails from Aurora, Colorado, and is always encouraging his social media followers to get their ‘#KetoKid on!’ The ketogenic diet is low-in-carbs. The theory behind the diet’s alleged success is that reducing one’s intake of carbs brings the body in a state called ketosis. The body initiates this process to help it survive when food intake is reduced. Ketones are produced during this process from the breakdown of fats in the liver.

At this point you’re forcing your body into a “metabolic state” by starving it of carbs, not calories; it should burn ketones as the primary energy source.

So does the ketogenic diet really work? According to Schaub it does, but he’s a retired MMA fighter/former pro football player—so let’s take a closer look at the diet’s long-term effects on obese people.

Each participant’s diet included 30 grams of carbohydrates, one gram of protein for every kilogram of body weight, and fats: (80% monounsaturated and polyunsaturated as well as 20% saturated). Study results revealed that each participant’s body mass index and weight considerably decreased by the end of the study. Total cholesterol levels were also reduced between weeks one and 24.

Researchers concluded that the long-term effects of a ketogenic diet are beneficial in reducing body weight and lowering level of triglycerides, blood glucose, and bad cholesterol. Since no substantial side effects were shown at the end of the 24-week period, researchers deemed it safe to follow the  ketogenic diet for a longer period of time.