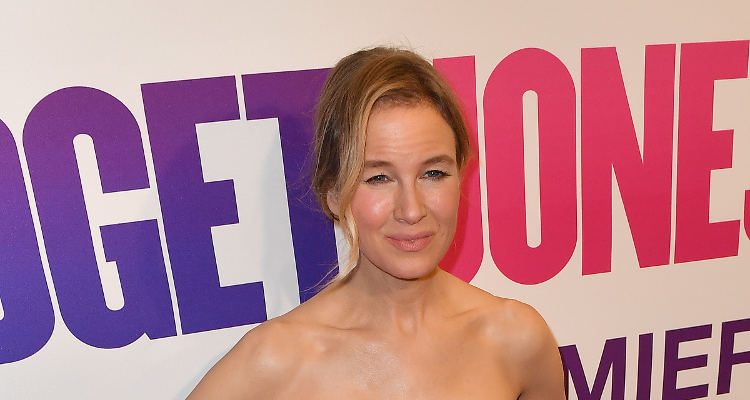 Renee Zellweger has reprised her role of Bridget Jones and finds herself unaware of the father of her upcoming baby. If you were a fan of the previous films, you’ll definitely want to check out this new addition to the movie series.

Firth plays Darcy, who in the previous films was Jones’s love interest, while Dempsey brings in a new character named Jack who turns out to be a highly successful entrepreneur. Due to poor Bridget having intimate relations with either man so close together, the problem arises of not knowing who the father of the unborn child is, sending all three of them on this journey.

In the stars’ personal lives, they are each on their own journey as well – though more fitness-inspired. The movie’s main characters all looked great. But for Zellweger, fitting in the shoes of Ms. Jones involves weight gain – so how does she manage to bounce back and look great after the film is done? Read on to discover the dieting, workout routines, and favorite meals of the stars of Bridget Jones’s Baby.

To look her best off-screen, Zellweger actually focuses on exercise rather than dieting when it comes to getting thinner. Although in the movie she plays a pregnant woman, Zellweger is far from pregnant and is really quite petite.

When Zellweger first took on the role of Bridget Jones, she had to put on weight, but now at the age of 47, she isn’t focusing on dieting anymore. 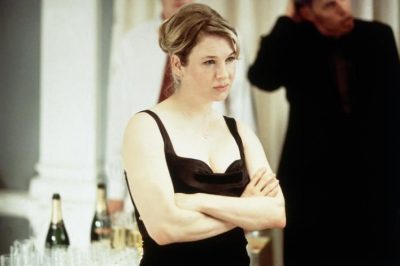 In a recent interview with People magazine, Zellweger stated that the most overrated thing out there was dieting. To achieve her weight gain in the early Bridget Jones movies, Zellweger had to increase her caloric intake to 4000 a day!

But she followed up her role in the original Bridget Jones film with the movie Chicago, where she had to slim right back down.

Zellweger reportedly followed the Zone diet, which involves an eating ratio of 40:30:30 carbohydrates, fat, and protein.

There have also been rumors that she jumped on the Atkins diet, which focuses on protein and shuns carbohydrates. For this third Bridget Jones movie, Zellweger was fortunate that her character had finally reached her ideal weight, so she didn’t have to put on too many extra pounds to play her.

Even if she had, you wouldn’t notice based on how she looked at the movie’s premiere – slim and trim.

Zellweger has also made comments in interviews that she feels her sexiest when she is performing something athletic, so it seems dieting isn’t really on the starlet’s radar.

Zellweger’s co-star Colin Firth unveiled a much thinner appearance when he stepped out at the Cannes Chopard Gent’s Party in May. On-screen, Firth looks handsome and full of life, while at the party his cheek bones were quite visible and his jaw was much more pronounced. Even though the weight loss may have taken most by surprise, he still dressed to impress in a navy blue suit.

Firth isn’t a stranger to changing his body type for film roles, and he has admitted several times before that he is prepared to lose weight for a character if need be. It is still unclear whether his thinner appearance last spring was a result of some work that he had lined up.

For Bridget Jones’s Baby, Firth did put on some extra pounds to refill the shoes of Mr. Darcy – a role which he has played twice before.

Patrick Dempsey – or has many of you may know him, McDreamy – is working on his fitness so he is able to race cars and promote Tag Heuer time pieces. Dempsey started his own small race group back in 2002 that competes around the world. As for his partnership with Tag Heuer, this year marks his third with the watch manufacturer and the 100th anniversary of the Indianapolis 500.

Although you may not think that you need to be in shape to race a car, Dempsey suggests otherwise. In an interview with Men’s Fitness, Dempsey says that drivers end up getting ripped while preparing for races because they are focusing on the core and cardio, pushing themselves pretty hard.

Furthermore, racing involves plenty of upper-body and lower-body muscles – you need to be able to control your head, and you use your lower body to stop the car. Additionally, the temperature inside the car gets quite hot, and you have to be able to work in the heat.

He suggests that many race car drivers cycle, run and perform core exercises, explaining that the G-force when driving – you can go from zero to 100 mph in a short period of time – takes a toll on the body and pumps up your heart rate. As you can see, it’s important to be fit while racing a car for many reasons.

With the nickname McDreamy, Dempsey is known for his young and attractive looks, which he attributes to regularly working out. In particular, Dempsey is an avid cycler, which he notes helps improve his psyche along with building up his stamina.

As you can see the stars of Bridget Jones’s Diary have their own unique way of tackling health and fitness. For Renee Zellweger, it’s all about exercise rather than dieting, Colin Firth constantly transforms his body for upcoming movie roles, and Patrick Dempsey trains hard in order to keep at it with his hobby of racing cars. It’s no wonder that these celebrities look younger than their given years and continue to act and make movies.