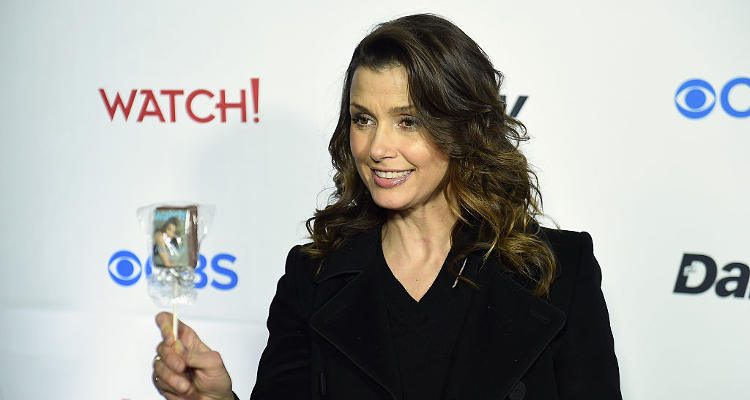 American actress and Tom Brady’s ex-girlfriend, Bridget Moynahan, is the perfect role model of eating healthy and working out right. The former international model leads a healthy lifestyle. She said that she eats whatever she likes, but makes it her priority to sweat out the extra calories in the gym.

The 45-year-old star began her career as a model before venturing into acting. As a former model, Moynahan knows the importance of eating healthy. She prefers organic vegetables and has reportedly joined a Community Supported Agricultural (CSA) group.

According to the actress, her healthiest food habit is drinking hot water with a hint of lemon in the morning. The Blue Bloods star indulges in salty snack foods like cheese and potato chips. Despite such unhealthy indulgences, Bridget Moynahan has successfully maintained her svelte figure. She admits that she is all about eating and workout out. Let’s take a closer look at Bridget Moynahan’s healthy lifestyle.

The actress leads an active life in New York. Moynahan is frequently seen running, playing tennis, and riding her bike around the city. At the gym, she does Pilates for total body fitness. Moynahan also performs yoga for complete relaxation of both the mind and body.

Moynahan’s daily diet consists of more liquids than solid food. She is a big fan of herbal or green teas and has tried the juice cleanse method as well. She also loves black coffee, and keeps herself hydrated with water and strawberry-banana smoothies throughout the day.

The John Wick 2 star, follows a good protein and vegetable diet, which provides her with energy and keeps her going with her hectic life schedule. Bridget Moynahan’s idea of unwinding is either having fun at the beach, reading a nice book, or catching up on her sleep. When shooting, Moynahan reveals that she loves to take cat naps during lunch breaks.

In her cookbook, The Blue Bloods Cookbook: 120 Recipes That Will Bring Your Family to the Table, Moynahan has shared 120 easy-to-follow recipes. She admits that she took inspiration from her childhood memories of cooking and baking with her mother in the kitchen during holidays and other occasions.

Her determination to write a culinary book testifies Bridget Moynahan’s passion and love for food. It is evident that she doesn’t engage in unhealthy dieting. Moynahan’s secret to her stunning body is her adherence to daily exercise.