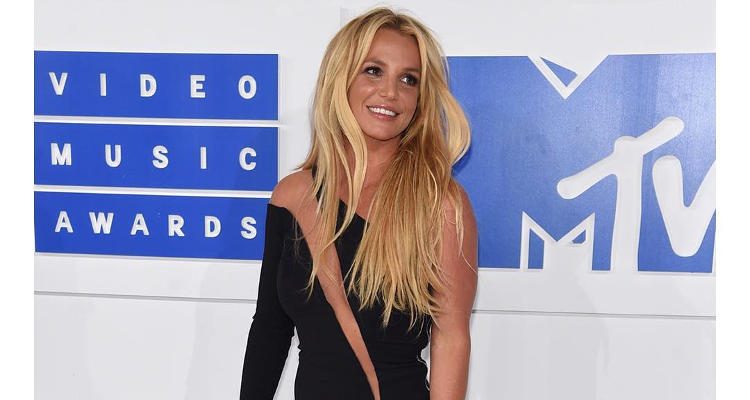 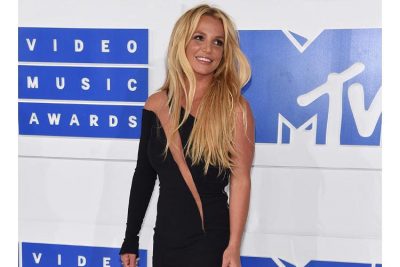 Britney Spears is definitely back in action, as her MTV VMA 2016 performance would suggest. Not only did Spears look amazing, but she really reinforced her title as the queen of pop.

Fans were not impressed with Spears’ last VMA performance, where she displayed a lack of emotion and enthusiasm. This time around, Britney Spears really stole the show; not to mention her killer body, which is looking better than ever.

In an effort to stay at the top, Spears overhauled her diet and improved her fitness routine. She follows a strict daily eating plan and intense workout schedule, and they have truly paid off. Not only did she look amazing in the little black number she wore on the red carpet, but her performance outfit, which revealed plenty more, allowed viewers to really get a glimpse of all her hard work and dedication.

Tonight was unforgettable ? Thank you #VMAs and thank you to my amazing fans!

Britney Spears Diet and Exercise Routine for Her Killer Body

Spears definitely had to work hard to achieve her pre–baby body. When she first hit the spotlight, her younger age and intense touring schedule helped keep the songstress looking great.

But as many of us know, the older we get the harder it is to maintain our teenage or early-20s body. Not to mention, growing up in the South, Spears has always a love of cheeseburgers—unfortunately, cheeseburgers aren’t the recipe for 6-pack abs.

Although it may have been easier for Spears to bounce back after her first pregnancy, the singer notes that after her second birth, consistency in her workout routines would be the key in getting her body back again.

Spears has shared that she loves working out — not only for the physical benefits, but for the mental ones, too. She partakes in cardio exercises on the treadmill and elliptical and enjoys yoga.

So ready for this night ✨??#VMAs

To prepare for her Vegas residency, Spears worked closely with trainer Tony Martinez. Her workout routine usually begins with 20 minutes of cardio, followed by free-weights and body-weight exercises.

Lastly, she finished with a stretching routine. As for her daily diet plan, Spears sticks to a low-carb diet; she enjoys raw food and healthy snacks.

If you ask us, that doesn’t seem complicating at all! All it really takes is some consistency and dedication, and even you can achieve the results that Spears has. The world has seen Spears at many different sizes during different stages of her life.

It’s nice to see that during her MTV VMA 2016 performance, she made her comeback better than ever. Britney Spears released her ninth studio album Glory on August 9, and we’re looking forward to seeing what she’ll do next.