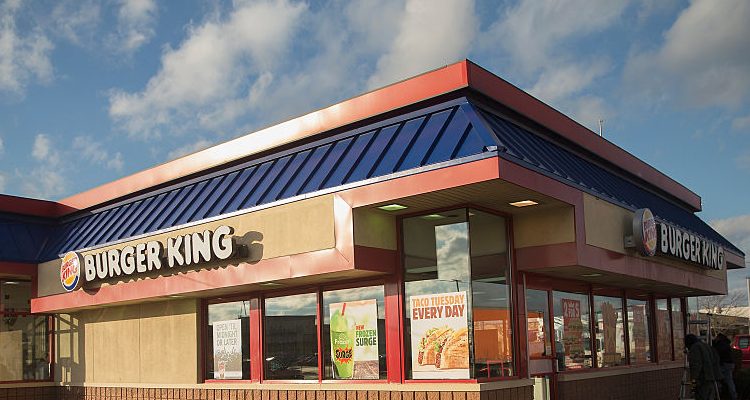 With a number of restaurants and food chains like McDonald’s and Wendy’s prioritizing human health over their food items, Burger King has followed suit. The fast food chain will serve chicken raised without the use of antibiotics. According to the FDA’s report, out of the total antibiotics consumed in U.S., 70% are fed to farm animals and 20% are used to treat infections in humans.

Animals that are given regular doses of antibiotics show accelerated growth, and the chances of such animals being affected with infections in crowded places are negligible. However, a number of scientists, public health experts, consumers, and shareholders are concerned over the use of antibiotics as they give rise to life-threatening human infections. The increasing drug use contributes to drug-resistant pathogens, also known as superbugs, which are ruinous to human health. This means that after consuming chicken injected with antibiotics for a prolonged period of time, there will be no drug to cure you the next time you get sick! The drugs from the poultry will create bacteria that’s immune to standard antibiotics.

The U.S. Centers for Disease Control and Prevention estimate that in U.S. alone, two million people in the country get infected with drug-resistant bacteria every year, out of which 23,000 succumb to. The Center for Disease Control and Prevention (CDC) says, “antibiotics should be used in food-producing animals only under veterinary oversight and only to address animal health needs, not to promote growth.”

Wendy’s also mentioned that the company will also end its use of chicken raised with antibiotics in 2017. The biggest U.S. chicken processor, Tyson Foods, says that like other fast food chains, it also intends to stop using all antibiotics important to human medicine to raise its chickens in 2017. KFC, the second in sales behind Chick-fil-A, hasn’t yet commented about curbing antibiotic use but Chick-fil-A mentioned it will switch to antibiotic-free chicken in 2019.

“Burger King to cut use of antibiotics in its chicken as part of superbug fight,” The Guardian web site, 29 December 2016; https://www.theguardian.com/lifeandstyle/2016/dec/29/burger-king-to-cut-use-of-antibiotics-in-its-chicken-as-part-of-superbug-fight, last accessed January 17, 2017