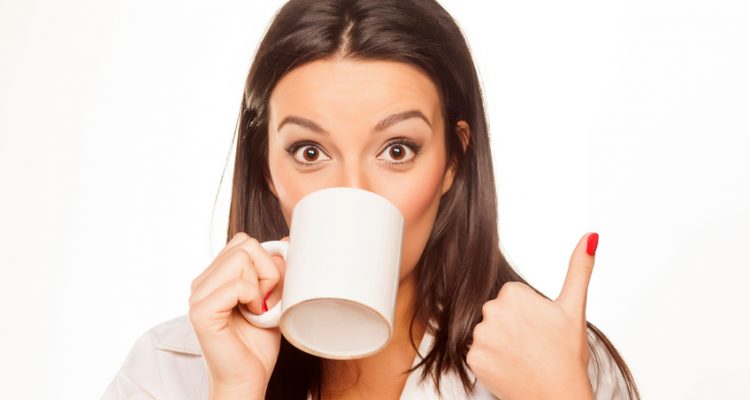 Caffeine is an extremely popular stimulant and is often used for a morning pick-me-up in the form of a drink of coffee. Caffeine also sees use as a way to counteract the effects of restricted or absent sleep, as many a university student can attest.

A new research abstract set for presentation this week at the 2016 Meeting of the Associated Professional Sleep Societies has decided to take a look at how well caffeine can keep someone stimulated and performing over a week long period. The findings say that although caffeine can help people function for a few days, the effectiveness rapidly declines the longer someone goes without proper rest.

For people in a position where they aren’t getting adequate levels of sleep, caffeine seems able to keep them alert and performing. However, this effect shows a marked decline the longer the sleep-restricted period lasts and diminishes greatly after the three day mark. This suggests that anyone who relies on caffeine to compensate for lack of sleep will start to falter and suffer in performance.

There are, however, some caveats that need to be attached to the findings. First, this study has not been submitted to a journal for peer review and the full study has simply not been released yet. This makes it harder to evaluate the exact differences that were seen between the two groups.

Second, the authors acknowledge that it is unclear if the observed performance decline was due to the prolonged duration of the sleep restriction, the effects of the increased cognitive load during this period, or some combination of the two interacting. It is possible, therefore, that someone could stay at higher performance and alertness for longer if they did not have as high a mental burden as the study participants did.