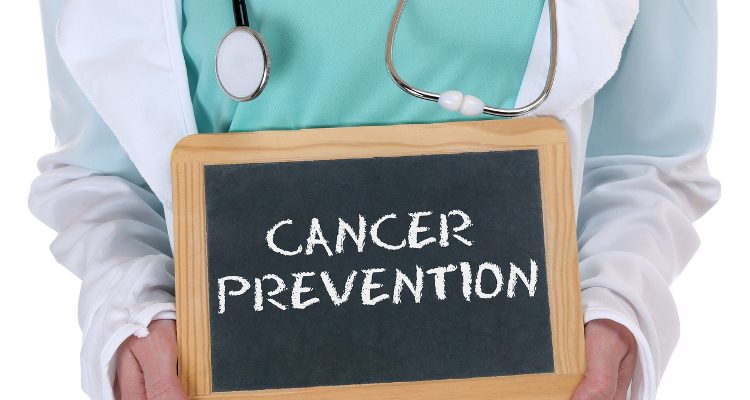 These studies can reveal a lot regarding why some people get sick—and why some don’t—and some of the possible ways you can avoid certain diseases, especially chronic diseases like cancer.

It has widely been reported that the intake of fruits and vegetables is associated with lower rates of cancer. Some of the most-studied foods in relation to cancer prevention include tea, wine, berries, and dark-colored vegetables.

These foods contain various types of chemicals that have been shown to decrease inflammation and fight free radical formation and tumor cell growth.

One of the mechanisms for cancerous cellular growth is free radical insult, which can be continuously applied to normal cells. Over time, these cells can become cancerous due to the free radical damage inflicted on the cellular DNA. The intake of free radical scavenging nutrients can help prevent cancerous degeneration.

Another connection you should be aware of is the role of vitamin D and calcium intake, which can help prevent bowel and breast cancer.

Increased intake of vitamin D or increased exposure to the sun (but you should still put sunscreen on after the first 15 minutes in the sun, of course) has been associated with lower rates of some forms of cancer, including colorectal, breast, and prostate cancer.

Although the exact mechanism has not completely been established, the way in which vitamin D controls calcium metabolism may have a protective effect on cancer cell development.

Foods high in nitrates, saturated fat, and trans fat and foods that have been cured, smoked, or cooked at very high temperatures have been shown to be responsible for cancer growth of various types of cell lines.

The increased intake of these foods has also been closely linked to the increased incidence of cancers of the upper digestive tract.

For the best results, make sure to follow these rules in your diet:

• Say no to trans fat

• Stay away from smoked meats and foods cooked at high temperatures