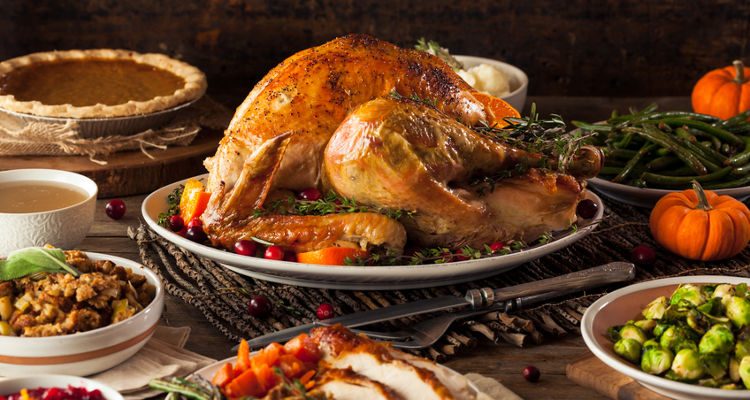 The Canadian Thanksgiving Weekend in is bound to be full of family fun and good cheer, especially in Toronto and Kitchener. There is the Harvest Festival, Apple Picking, and Pumpkin Fest, as well as the Kitchener Oktoberfest to partake in should you happen to love this time of year—and really, who doesn’t?

Things to Do Canadian Thanksgiving Weekend 2016

This annual event is taking place at Springridge Farm in Milton. The event is running from September 24 to October 30, and is operating from 10:00 a.m. to 4:00 p.m. on weekends. This Harvest Fest is family friendly and has tons of activities to enjoy along with a farm market, bakery, and activities for kids. Some of the attractions include a puppet show, a haunted barn to walk through, a corn trail, and a giant sandbox. There will be a BBQ held in a barn on site with snacks and other delicious food. The price for a ticket is $12.00. It will also be open on Thanksgiving Monday!

For those who love apple picking, you will surely want to know about this. Apple picking is a great way to enjoy the outdoors with family and friends. Some apple orchards even include wagon rides, petting zoos, homemade jams, and country shops. There are tons of places across the GTA where you can pick some crisp and deliciously fresh apples. Whether you’re using them as a fresh snack, to make autumn pies, or to make candy apples for Halloween, here are just a few places to check out.

12416 McCowan Rd., Stouffville, ON
Phone: 905-640-5357
Hours: They change week to week, but they’re updated on their Facebook page.
Details: The 2016 picking season starts September 10 and runs until Thanksgiving. Apples are sold by the bag, not the pound, so make sure to fill yours up to the top.

Pumpkin Fest runs from October 8 to 10 at Downsview Park, Toronto, and at Richmond Green Sports Center. There is free admission for this event with the exception of the rides pass for the Pumpkin’s Express Train, which is $25.00. Here you can enjoy everything Autumn-related, and there will be plenty of fun contests.

Join in on the Kitchener-Waterloo Oktoberfest Thanksgiving Day Parade happening on Monday October 10, 2016. It starts between 8:30 and 8:45 a.m. More than 150,000 fest-goers line up on Weber Street on the morning of Thanksgiving. There will be colorful floats, clowns, and marching bands from Canada and U.S. Enjoy!