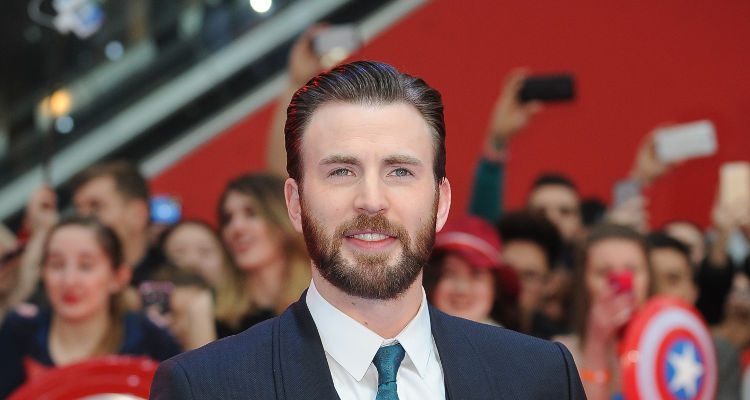 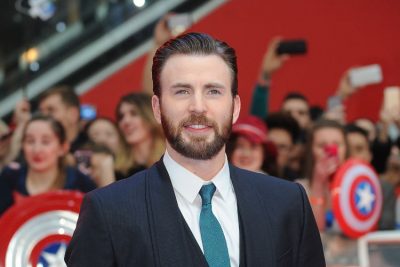 Chris Evans looked incredible for his role in Captain America: Civil War. The six-foot-tall, super handsome actor is known for playing physically fit characters in both The Avengers and Captain America film franchises.

There’s no doubt that this guy has what is considered the ideal male physique. He’s tall, has watery blue eyes, and he’s so lean that he only has 10% body fat. Well, here’s the low down on how he keeps his fitness at the top of its game. 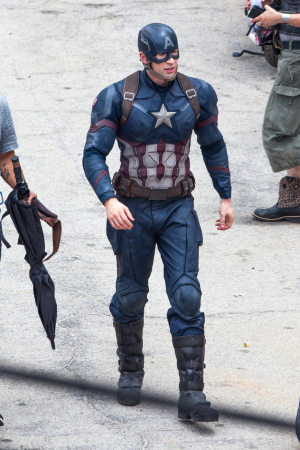 The Chris Evans Diet and Workout for Captain America

A lot of dedication goes into becoming a superhero, and Chris Evans knows that first hand as he spent countless hours in the gym preparing for the role.

A word of advice for anyone who’s trying to slim down: focus on reducing fat first. If you’re overweight, work on reducing the fatty foods you consume before going onto building muscle. Once you shed fat and excess weight, it’s a lot easier to begin building that muscle. If you are thin and want to put on muscle, focus on bulking up first and then getting cut. 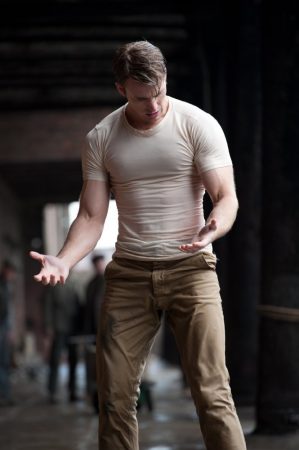 Here is a glimpse into the Chris Evans workout for Captain America—keep in mind that this routine is will give you Evans’ V-taper physique (broad shoulders and a slim waist line).

Monday: On Mondays, you should target your back and do exercises like cable crunches, seated cable rows, weighted pull ups, lateral pull downs, and arm dumbbell rows. You should do anywhere between two and four sets of four to twelve reps depending on the exercise.

Tuesday: On Tuesdays, focus on the chest with face pulls, dumbbell bench presses, incline presses, and cable crossovers—two to four sets of four to twelve reps, depending on the exercise.

Wednesday: Wednesdays are your day of rest. Instead of heavy duty workouts, give your muscles a chance to repair themselves and maybe do some stretching, soft tissue work, or cardio.

Thursday: Lower body is targeted on Thursday and you should do three sets of four to fifteen reps of lunges, leg presses, deadlifts, calf raises, cable woodchoppers, and hyperextensions.

Saturday: You have the option of doing cardio on Saturdays, but it’s actually another rest day.

Sunday: Another rest day with stretching or cardio.

Chris Evans’ exact diet plan is unknown, but it’s not a stretch to assume that in order to do his intense weight training he had to increase his calorie intake.

It’s also fairly safe to say that to feed his muscles after a strenuous workout, Evans likely consumed protein shakes. A multivitamin is also recommended to ensure you’re getting all the essential nutrients.