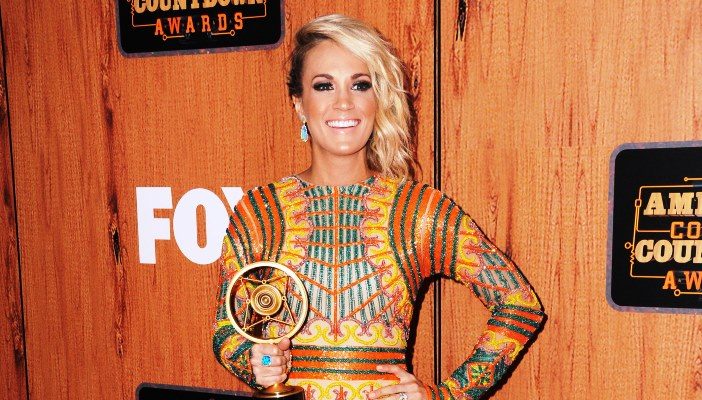 Carrie Underwood is one of the biggest country singers in the world, with numerous number one hits and countless music awards. While it’s her singing and music that captures the most attention, Underwood is also known for her amazing looks and fit figure. 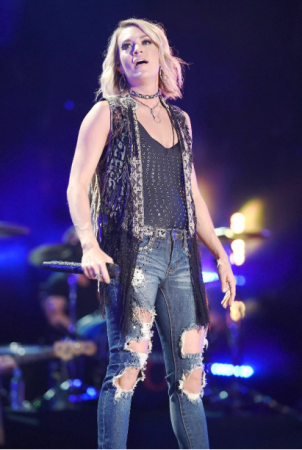 Many people want to know how to get a body like Carrie Underwood, and now her trainer, Erin Oprea, is revealing the secrets behind Underwood’s lean figure. Oprea is a former Marine who is known for whipping celebrity clients into shape.

According to Oprea, Carrie Underwood’s workout routine and diet are both important for maintaining her figure. She believes that both exercise and diet are needed for staying in shape, and that people who aren’t eating healthy will never get the results they want, even if they work out a lot. 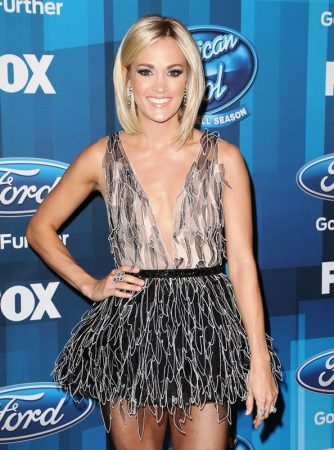 Carrie Underwood’s gym workouts may play a big role in staying lean, but her trainer says that going to the gym is not always enough. She recommends staying active throughout the day and using any opportunity you get for exercise.

Oprea suggests carrying a jump rope around that can be used whenever there is available time. Oprea even works out at airports and at her children’s sports games.

Carrie Underwood’s workout routine focuses heavily on her legs—the singer often shows them off in short dresses at award shows and concerts. Oprea says that in order to get beautiful legs like Underwood, the best exercise to use is lunges. Basic lunges can help tone both your legs and butt.

For Carrie Underwood, exercise is only half the battle. Oprea is a firm believer in the benefits of healthy eating and nutritious diets. She says that nutrition is the key to a great physique like Underwood’s.

The Carrie Underwood diet is not too limiting or restrictive. Oprea doesn’t believe in low-carb diets, saying that carbs can actually be good for you assuming that they will be burned off through exercise. Oprea recommends eating carbs early in the morning, which provides energy to help fuel workouts throughout the day.

There’s no doubt that Carrie Underwood also drinks a lot of water as part of her diet, as that’s another crucial area that her trainer likes to focus on. Oprea says that people should be drinking half of their body weight in ounces every day. So, for instance, if someone is two hundred pounds, they should be drinking one hundred ounces of water daily.

Carrie Underwood’s weight loss may be due to hydration. Not only can drinking water help flush our systems of toxins, but it can make us feel fuller, which discourages eating too much. As well, Oprea notes that dehydration can have negative health effects and that many people do not realize they are dehydrated.

So if you want to get in shape, using the Carrie Underwood diet and workout plan can help tone your body and slim down your physique. Eat carbs in the morning, drink lots of water, and exercise everywhere you go.