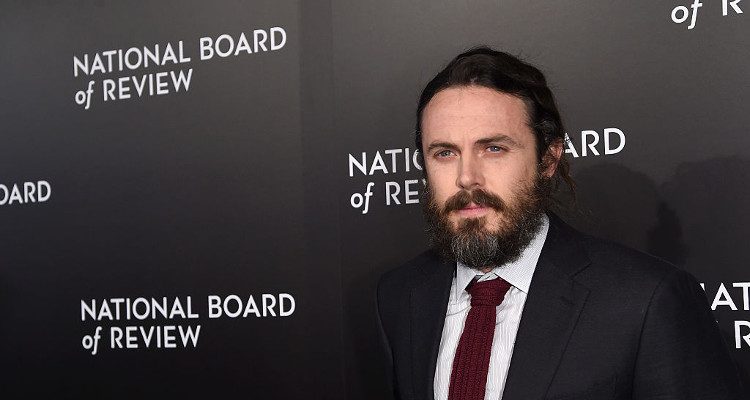 2017 was indeed a lucky year for Casey Affleck as he managed to sweep away all the awards, be it Oscars or Golden Globes. Alongside his acting Casey has tried to keep himself fit all this while by following vegan diet. He doesn’t look the most muscular on-screen but he has a handsome persona.

Best Known For: Acting in films including Gone Baby Gone and Ocean’s Eleven and as the brother of actor Ben Affleck.

He insists his fans avoid meat, which he calls poison, as it is a product of a cruel industry and a health nightmare. He feels it contributes to heart diseases and cancer.

At the PETA public service announcement (PSA), Affleck revealed the reason behind turning vegan. “When people ask me why I don’t eat meat or any other animal products, I say, ‘Because they are unhealthy and they are the product of a violent and inhumane industry.

Chickens, cows, and pigs in factory farms spend their whole lives in filthy, cramped conditions, only to die a prolonged and painful death,” he says.