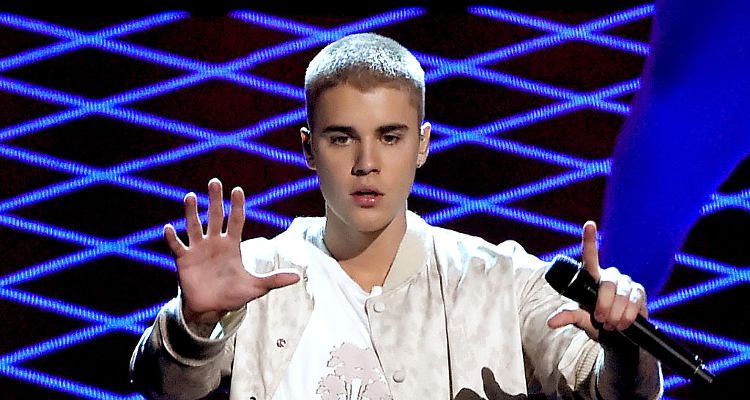 The world’s largest cultural folk festival celebrating Bavarian culture kicked off in mid-September and wrapped up on October 3. Oktoberfest 2016 was not only a fun time for the whole family, but for celebrities too. Quite a few famous faces were seen in the beer tents, including Justin Bieber, Shailene Woodley, Arnold Schwarzenegger, and Joseph Gordon-Levitt.

Arnold Schwarzenegger took his son Joseph Baena to Oktoberfest to help celebrate Baena’s 19th birthday. In a photo shared on the actor’s Instagram account, Schwarzenegger and Baena wore traditional lederhosen and raised their steins in a beer tent at the festival in Munich, Germany near the end of the festival.

“Happy birthday, Joseph,” is the caption with the pic. “Great student, great athlete. I’m proud of you and I love you!” The two have been taking time over the past years bonding and getting to know each other better as father and son. Baena is the result of an affair Schwarzenegger, 69, had with his then housekeeper Mildred Baena. That affair caused the breakdown of the actor’s marriage to Maria Shriver. Schwarzenegger’s girlfriend, Heather Milligan, was also with them at the festival.

Shailene Woodley and Joseph Gordon-Levitt are on a tour across Europe at the moment for the premiere of their new movie, Snowden. While in Germany, they managed to find a day off to enjoy Oktoberfest together. Woodley dressed up in a dirndl, a traditional German dress for women.

Justin Bieber, 22, was in Munich for the annual celebration in September, attending an Oktoberfest party that night after performing a show for his Purpose World Tour. He posted a thank you on his Twitter account saying “Germany shows have been incredible. Thank you. .”‬

Oktoberfest, called Wiesn by locals, is the biggest folk festival in the world, and is less about beer as most of the world thinks and more to do with celebrating Bavarian culture. Almost 70% of visitors to Oktoberfest come from Bavaria, 15% from other parts of Germany, and 15% from European countries, the US, Australia, and Canada.

The drink served at the festival is called Oktoberfestbier. The beverage is unique to the event and is made by six Munich-based breweries. Actor Kevin Spacey, from the hit show House of Cards, and billionaire Richard Branson were also on hand drinking beers and enjoying the festivities. Spacey was decked out in traditional German garb and a news boy hat. Branson wore lederhosen to the festivities. It’s not every day you get to do that and have no one question you as to why.

One thing that strikes some people as odd about Oktoberfest is that it starts in September. The history behind the date goes back to the first Oktoberfest in 1810, in honor of the Bavarian Crown Prince Ludwig’s marriage to Princess Therese von Sachsen-Hildburghausen. Their wedding festivities began on October 12, 1810, and ended on October 17. Over time the festival was made longer, and eventually began starting in September because the weather is better.