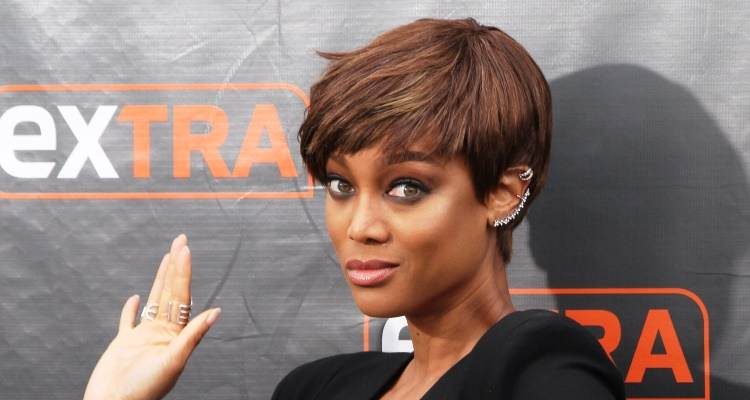 This last week put a spotlight on a number of stars who make use of the paleo diet in their careers.

Although the Paleo diet has gotten its fare share of criticism and scientific scrutiny, it still seems to work well for quite a few stars.

Check out some of this week’s top stories to see just how the stars rock the paleo diet.

What does UFC champion Ronda Rousey daily food intake look like? She’s said in interviews that she follows a combination of the Paleo diet and the Warrior Diet.

The Paleo diet is currently a top choice for many celebrities, probably because it doesn’t include simple carbs, which often causes weight gain.

The idea behind eating Paleo is to eat foods that early humans most likely ate: fruits, vegetables, berries, and meat, and excluding dairy, grains, and processed foods.

Actress Katie Holmes loves to eat french fries as many people do, but balances her cravings with a healthy intake of fruits and veggies, including a good guacamole (made from fresh avocadoes, which are a great source of essential fatty acids).

Recently, Holmes has been following the paleo diet, which consists of eating foods that early humans were thought to have eaten.

The diet, sometimes referred to as the caveman diet, consists of eating fruit, vegetables, meat, and fish, and excludes dairy, grains, and processed foods.

Supermodel Tyra Banks has worked for over 20 years in the fashion industry. When she left modeling to pursue other ventures, she eased up on her strict diet and gained some weight. She has been following a Paleo diet, and eating oatmeal, and drinking green tea in an effort to lose some of it.

In the past, Banks put in a lot of effort to maintain the slim body designers prefer on models (because in their opinion, clothes simply look better on skinny women), but even at the height of her career, she was a healthy size.

Blake Lively and husband Ryan Reynolds are expecting their second child together sometime this fall.

Lively has managed to keep her slim figure while pregnant (except for, obviously, the growing baby bump) thanks in part to sticking to her Paleo diet; or rather, a diet based on or inspired by Paleo.

Lively has been acting for over a decade, making her first big hit with audiences in the television show Gossip Girl. She’s also appeared in a number of movies, including The Sisterhood of the Traveling Pants and more recently The Shallows.

Kristin Cavallari is a self-proclaimed food freak. She follows the Paleo diet and loves it as she can enjoy yummy turkey sandwiches, eggs or salads regularly. Kristin Cavallari has shared some of the reasons why these foods are healthier than fast food and how they contributed to her smokin’ hot beach bod.

The former star of The Hills recently received some hate over social media. After posting a picture of her two boys playing at the beach, the comments flooded in, saying that they looked too skinny and that she was starving her kids.