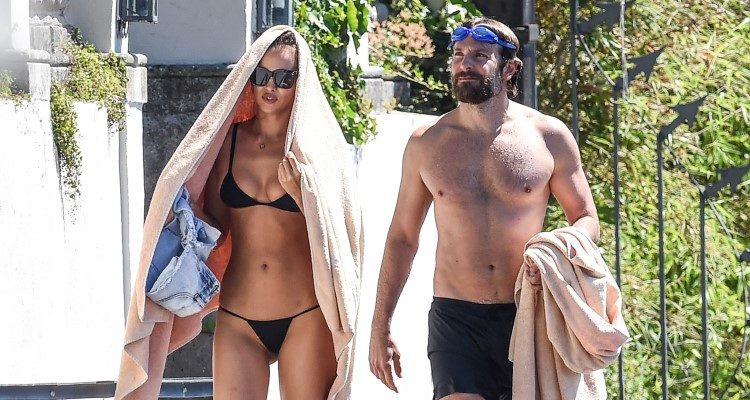 With August winding down, it’s a mad dash to get as much beach fun as possible while the weather is still cooperating. Big celebrities like Ariana Grande and Lea Michele are no exception and have been seen showing off some impressive bikini bodies amidst the surf.

Look no further to find this week’s top stories about how these stunning women—plus Irina Shayk, Gigi Hadid, and Emily Ratajkowski—got in top bikini bod shape for the summer.

Irina Shaky, Partner of Bradley Cooper, Got Her Bikini Body with Organic Food and Pilates 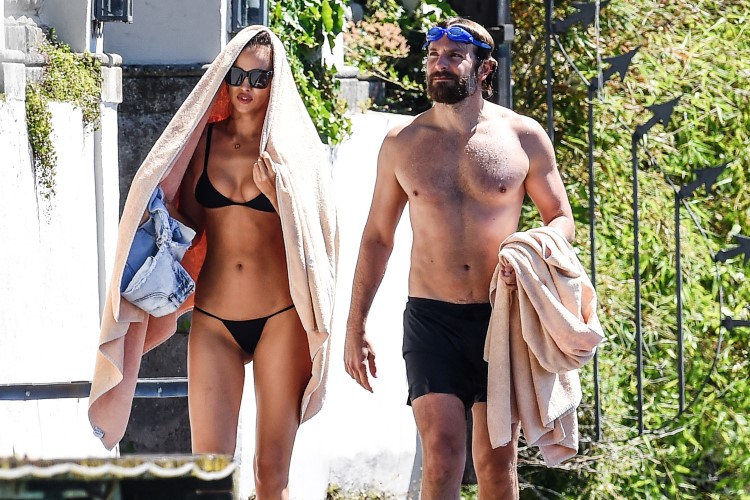 “Bradley Cooper’s partner Irina Shayk is a famous model who is known for her bikini photo shoots, but Irina Shayk’s bikini body is achieved with little more than Pilates workouts and a semi-organic diet to stay in shape. Shayk is also an ambassador for lingerie brand Intimissimi and has made the front cover of Sports Illustrated’s swimsuit edition.” 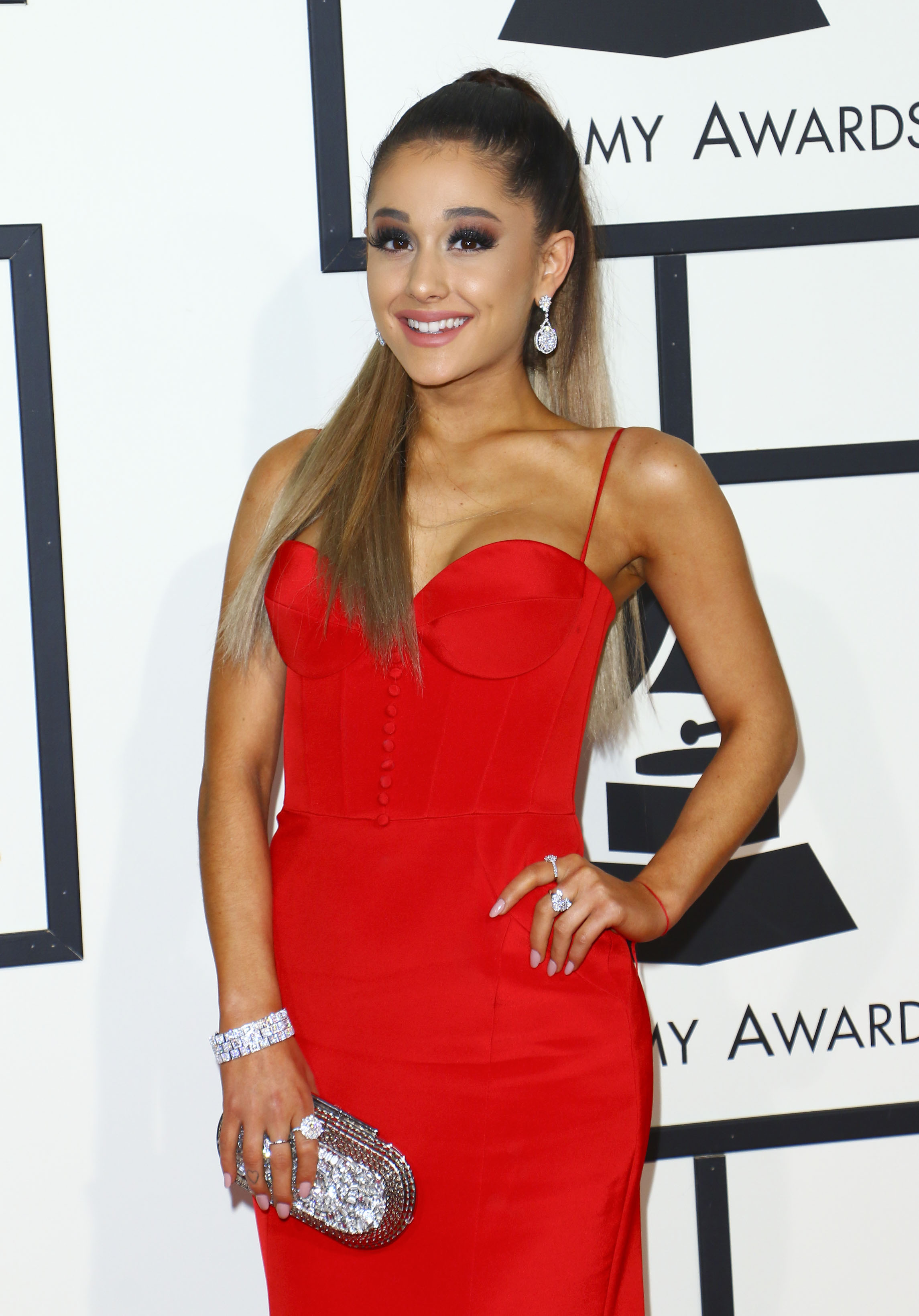 “A vegan lifestyle means avoiding any and all animal products, including non-food-based products. It’s essentially a plant-based diet, but if getting Grande’s bikini body is a goal, then perhaps this is the sort of diet that can be helpful for weight loss. It also means trying to find substitutes for common food staples including milk, eggs, and butter.”

“Grande’s diet also includes drinking lots of water and snacking on healthy almonds or roasted beans. In light of this, her weight loss in recent years makes a little more sense since she seems to be eating foods that are low in carbs and fat.” 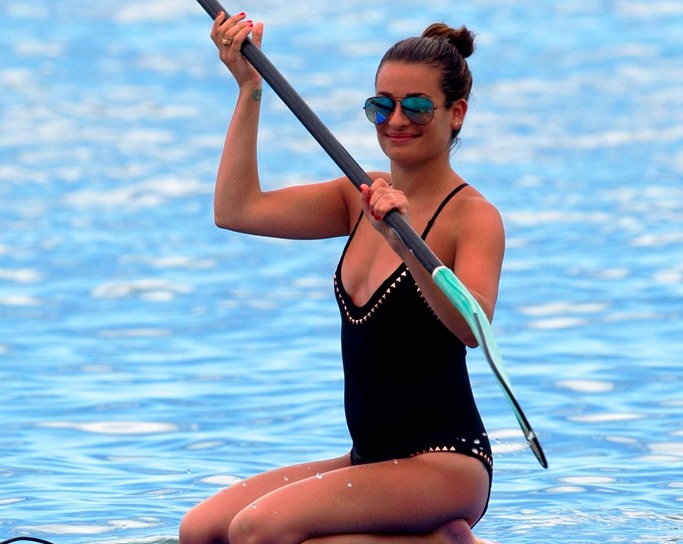 “Glee star Lea Michele recently graced the cover of Women’s Health U.K.’s Naked Issue, which hit newsstands Aug. 3. Michele also has a history of showing off her flat stomach and toned legs and arms in a bikini.” 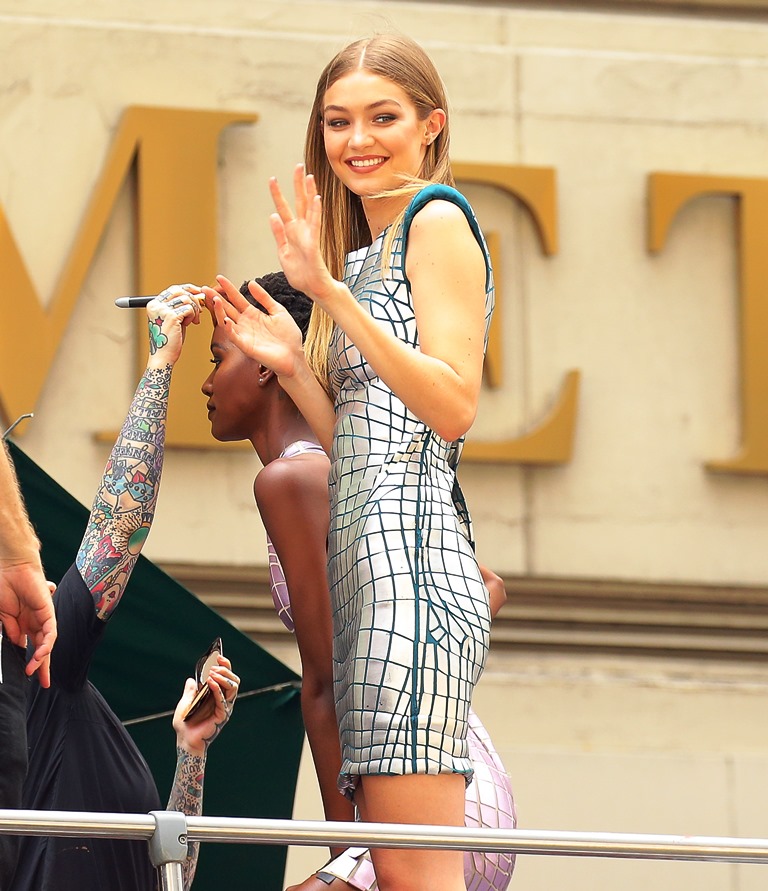 “Model Gigi Hadid is known for her bikini body and flat abs, but the model credits boxing for her amazing figure and looks.

According to Victoria Secret’s model Gigi Hadid, boxing is one of the best ways to tone your body and get flat abs. She likes to work out at the Gotham Gym in New York City, especially before photo shoots, when she wants to get her body in the best possible shape.”

Emily Ratajkowski Eats a Portion-Controlled, Balanced Diet to Get Her Bikini Body 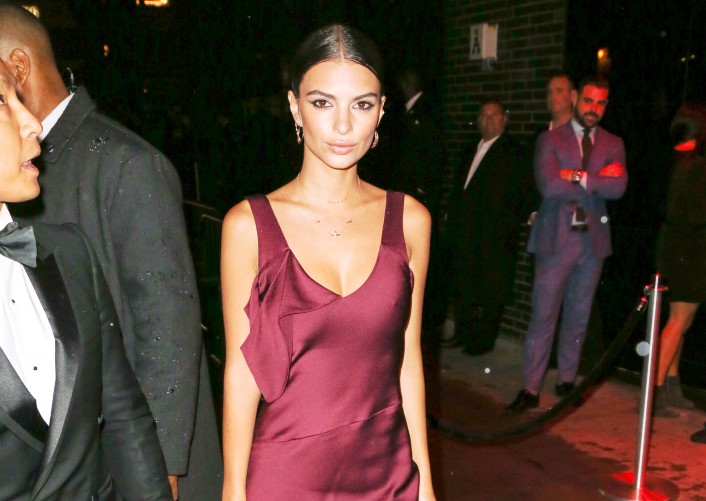 “Emily Ratajkowski says a high protein diet helps her get her fantastic bikini body, the one she shows off in many swimsuit selfies, not to mention the video for the blockbuster song of the summer in 2013, “Blurred Lines” by Robin Thicke.

The California beach girl’s star shone bright after her stint in that video, and she went on to make Gone Girl with Ben Affleck and We Are Your Friends with Zac Efron. Not bad for a woman who just started her career in Hollywood. The gorgeous brunette actually signed with a modeling agency when she was 14 and became a Ford model not long after that as well.”