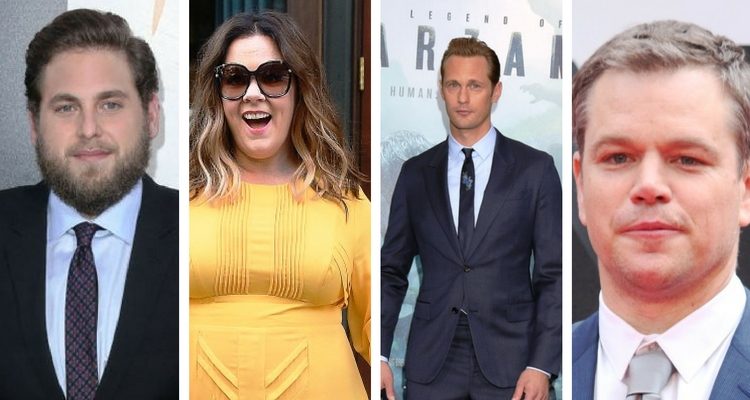 Some of this summer’s biggest blockbuster movies feature actors who have undergone crazy body transformations for their roles. Many Hollywood actors take their jobs seriously, going through extreme weight loss or weight gain to get ready for the big screen.

Alexander Skarsgard’s The Legend of Tarzan role required him to bulk up and get in super shape, as did Matt Damon as Jason Bourne. Margot Robbie from Suicide Squad used intense exercise to prepare for her action film debut, and Melissa McCarthy’s Ghostbusters role also required her to get in better shape.

To gain or lose weight, actors use a variety of methods, including specialized diet plans, bodybuilding, and fitness routines. With little time to prepare, actors are often able to completely transform their bodies.

Their results can be an inspiration for people who want to change their own body, and knowing what steps they took can help you achieve your own results.

Here’s a look at some stories from the past week about celebrities’ body transformations.

War Dogs actor Jonah Hill’s weight loss is well documented. Jonah Hill was the heavy-set guy. He was known as the comic relief in many of his early roles like Knocked Up, Forgetting Sarah Marshall, Funny People, Superbad, Accepted, and Get Him to the Greek. 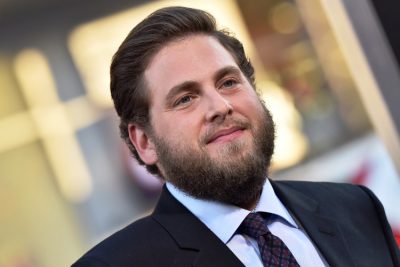 Jonah Hill was good at it- he definitely played the chubby, funny, and lovable character well. But the 32 year old clearly wanted more challenging and serious acting roles, and he had to drop the weight to do so.

Jonah Hill’s weight fluctuations seem to depend on what movie he is starring in. The actor lost 40 pounds for his 2011 role in Moneyball, but he gained it all back less than a year later. Hill would again drop weight for roles in 21 Jump Street in 2012, The Wolf of Wall Street in 2013, and 2014’s 22 Jump Street. However, while filming his new movie War Dogs in 2015, Jonah Hill’s weight gain was back.

Actress Melissa McCarthy showed off her 75-pound weight loss in a gorgeous yellow dress at the Los Angeles world premiere of the Ghostbusters ‘reboot’ film. 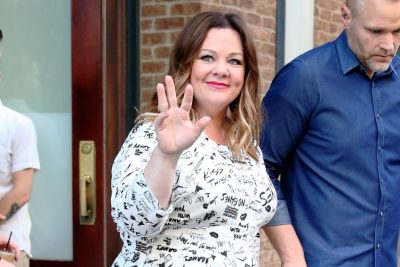 The 45-year-old McCarthy once weighed over 236 pounds; however, in the last year she dropped to a size 14-dress size through exercise and a healthy diet. 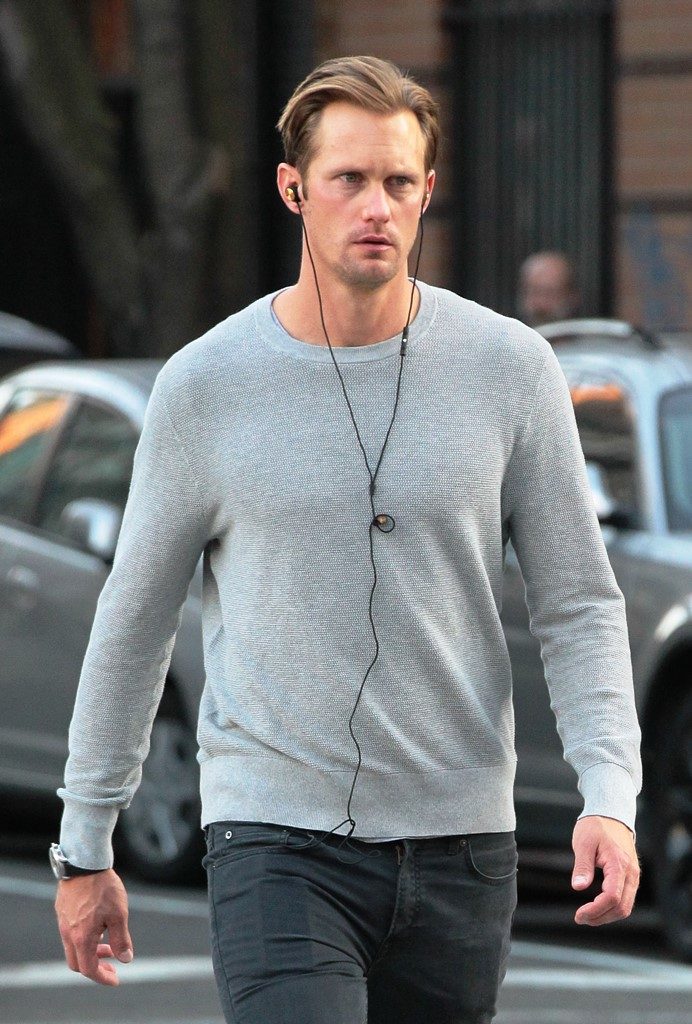 Instead, Skarsgard’s diet was full of protein and complex carbs. He says that he mostly ended up eating chicken and broccoli. A chef helped him add some flavor to the foods, using herbs and spices, but Skarsgard still hated having to follow the diet.

Celebrities will try almost any diet to prepare for a movie role. In a recent Reddit AMA (ask me anything), Jason Bourne star Matt Damon revealed that he lost 60 pounds in 1995 to prep for his role in Courage Under Fire. Damon looked ultra-skinny for his role as SPC Ilario. What was Matt Damon’s weight loss diet? 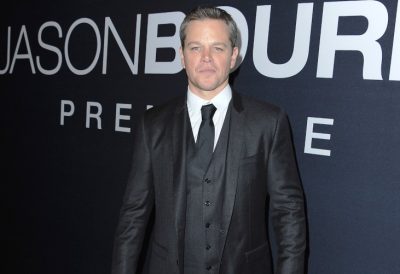 Simply put, Matt Damon lost weight by eating chicken breast, and lots of it. Almost every meal contained chicken while he was trying to lose weight for the film.

At the time Matt Damon didn’t even have a chef. Basically, Damon made up his diet as he went along. It was a major challenge for Damon. The 45 year old probably weighs around 190 pounds, but was 139 for Courage under Fire as a 25 year old. It was not a healthy look for the A-list actor, and he was not happy about it.

What was the Matt Damon diet plan for the Jason Bourne 2016 film? Although his exact diet plan is unknown, it has been reported that Damon had to eat six meals per day consisting of 25 percent carbs, 25 percent healthy fats and 50 percent protein, to prepare for the role.

Actress Margot Robbie from Suicide Squad, the latest superhero movie to hit theatres, plays villain Harley Quinn and getting fit for the role was hard work, but her trainer, Andie Hecker, says she was a real trooper. 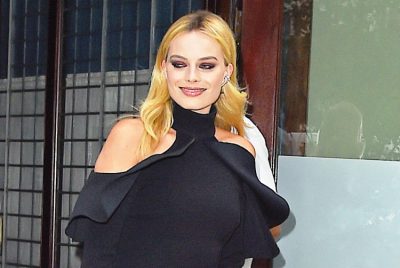 For three weeks while the movie was shooting, Robbie worked out for three hours on most days. Is that all it took for her to get in shape to play a Suicide Squad villain? It seems the bulk of her fitness for the film came from that core period of intense training, even though she worked out four to five times a week before then.

Margot Robbie, on the other hand, allegedly refused to lose weight for the role as Jane. She convinced The Legend of Tarzan producers that women of the 19th century, like Jane, wouldn’t have spent time in the gym. Robbie suggests that it would have been considered a good thing for a 19th century woman to have a bit of weight on her. The Australian actress apparently spent her weekends backpacking throughout Europe, and sleeping in Amsterdam hostels.