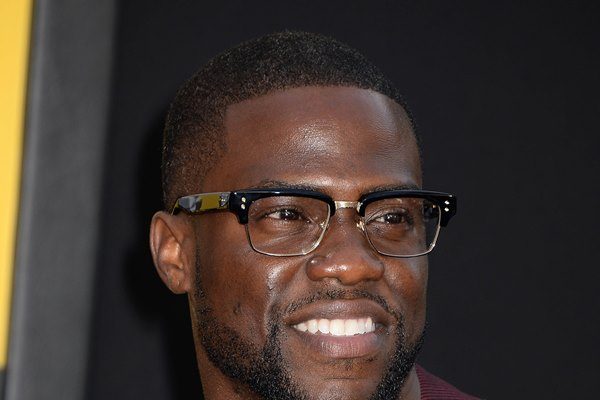 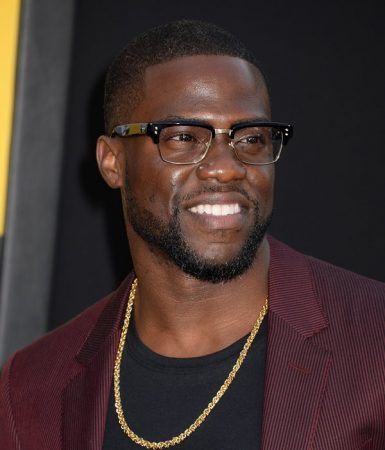 Kevin Hart takes health and fitness just as seriously as his Central Intelligence co-star Dwayne Johnson, working out regularly and eating a diet full of chicken, salads, and vegetables.

Central Intelligence gets its laughs by comparing buff superstar Dwayne Johnson (you might remember him by his wrestling alias “The Rock”) with hyper funnyman Kevin Hart. However, despite being known primarily for his manic comedy, Hart is also a big believer in staying healthy.

In fact, Hart says he is a “full-fledged workout guy,” exercising every day of the week except for an off-day every other Sunday. He does CrossFit, running, and gym workouts to stay in shape and keep active.

Diet is also important for Hart, who sticks to clean, nutrient-rich meals and avoiding unhealthy foods. He doesn’t eat much dairy or white bread. Dairy can contain high amounts of saturated fat, while white bread contains simple carbs which can cause blood sugar spikes.

Instead, Hart focuses on eating a lot of protein, which helps fuel his workouts. In particular, he eats a lot of baked or grilled chicken and brown rice, lots of vegetables and fruits, and salads. He also likes pineapple.

Since he sticks to a clean diet, Hart can indulge in junk food from time to time. He says he likes fried chicken, chicken wings, and cheesesteaks. While he has the occasional cheat day, he prefers to eat healthy most of the time, only eating junk to satisfy his cravings.

Hart also doesn’t bother with health fads. His wife likes to use cleansing detox teas, but Hart says that after trying her tea one time, he ended up spending most of the day in the bathroom. He prefers to keep it simple by eating regular, healthy foods instead.

If you were impressed by Kevin Hart’s physique while watching Central Intelligence, try using his diet (chicken, vegetables, salad) and workout routines to achieve similar results.