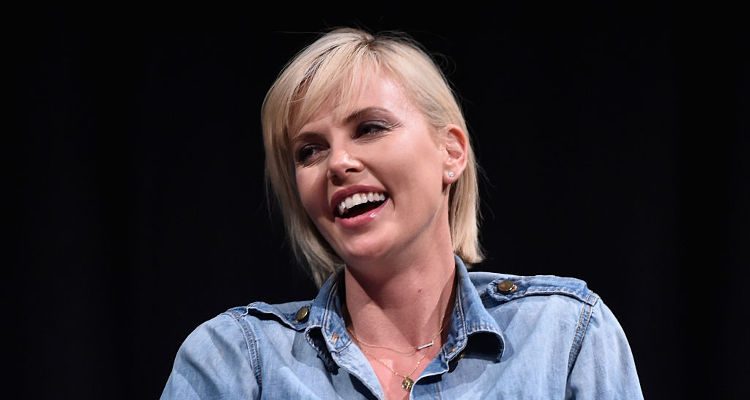 Charlize Theron is getting in the driver’s seat for her role as the villain for the highly anticipated Fast 8. The racing movie franchise has called upon the superfit actress to be their latest villain in the newest movie in the series.

Rumors are already sparking that Vin Diesel’s character—Dom Toretto—may die, and that Theron’s character may be one of the most powerful villains the franchise has seen. It’ll be interesting to see how the film plays out and to see which of the beloved characters will be killed off. During the series, the characters have encountered near death experiences—some have even come back from the dead—so we’ll have to wait and see the outcome of Furious 8 when it’s released on April 12, 2017.

Theron has so far had a bountiful career; she’s played numerous different roles and has changed her appearance for many of them—remember Monster?

To gear up for Fast 8, Theron embarked on strenuous workouts and a diet that consists of protein-rich foods. She’s even incorporated ballet.

Theron is truly a classic Hollywood beauty that doesn’t seem to age. She focuses on a ballet-based workout in order to achieve her lean, long, and strong physique. Theron grew up performing and practicing ballet, so this style of exercise isn’t unfamiliar to her. Many celebrities have actually embarked on ballet-style workouts including the likes of Jessica Biel, Cameron Diaz, and Eva Mendes.

On top of this, Theron accompanies her ballet workout with weight lifting, which consists of light weights. Theron has also been known to do bicep curls, side laterals, butt lifts, bicycle crunches, bench presses, and triceps pushdowns.

To fuel her body, Theron sticks with a healthy and nutritious diet. Under the guidance of her trainer, she consumes dark-colored fruits and vegetables, lean protein, and if she has to drop a few pounds she will gradually reduce her calorie intake. Theron avoids fast food, pasta, bread, and rice; she only eats organic foods.

Another reason why Theron avoids fast food and processed food is because it messes with her skin, causing pimples and upsetting her stomach.

For snacks she munches on fresh fruit that is high in antioxidants, and her meals mainly consist of vegetables and protein like chicken or fish.

We can’t wait to see what is in store for Charlize Theron’s next role in Fast 8. The star has managed to transform herself time and time again for her numerous movie roles, so it’ll be interesting to see what she shows us next. Theron is hardworking on set and in the gym, and it shows with her beauty. Even in her 40’s, Theron looks younger than ever and it probably has a lot to do with her clean eating and workout routines.