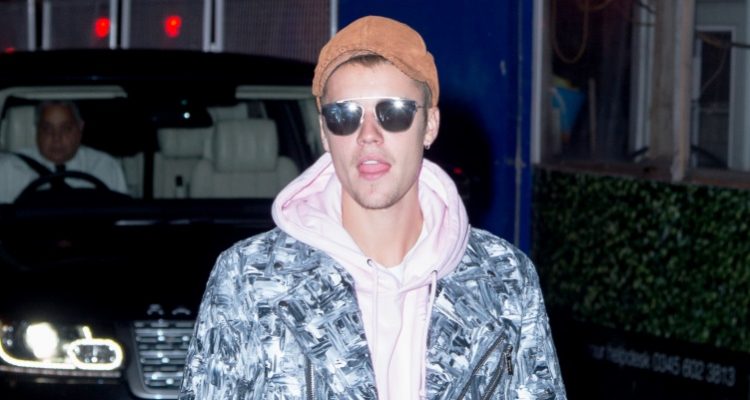 Justin Bieber’s bodybuilding now—and it’s a good idea if he wants to avoid situations like he found himself in last June. The little boy was manhandled in a hotel lobby after an NBA Finals game, and I can’t help but think his opponent felt sorry for him. It might take more than a few workouts to save him more beatings, but it looks as if Justin Bieber’s on the right track!

His current workout plan involves packing on as much muscle as possible, which will be quite tough because his body is naturally skinny. He’s what’s known as an ectomorph, which means he has a hard time gaining muscle.

In bro terms, he’s what’s known as a hard gainer. However, there are some benefits to being naturally small: he can basically eat whatever he wants because his metabolism will use up the fuel, and any muscle gains will be heavily pronounced. Although he’s unlikely to develop big muscles through natural methods, he doesn’t have a lot of fat—even minimal gains will show up emphatically.

The muscle groups he’s pairing are back and triceps; chest and biceps; and legs and shoulders. He’s using compound movements for the big muscles (back, chest, legs, and shoulders) and isolation exercises for the accessory muscles like his arms and shoulders.

He’s typically doing three or four sets of 8-12 reps per exercise, and three exercises per muscle. Super sets means he’ll do an exercise like a pull-up for his back, then without rest go perform a triceps extension without resting in between.

He keeps his little set of six-pack abs looking fresh by doing ab-exercises every other day. 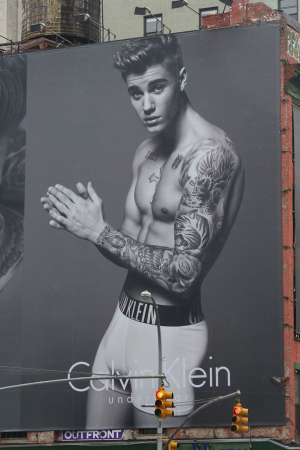 Because Bieber’s body makes it hard on him to put on a lot of dense muscle, he’s probably eating a lot for all his gains.

He’s eating four to six meals a day, and you can bet there is a lot of protein in there. To build muscle you want to get about 1.6-2 g or protein per pound of lean body mass. Because his metabolism is fast he’s probably eating plenty of carbs and likely doesn’t have to worry that much about where they come from.

Hard gainers are often frustrated by their lack of gains because they’re not eating enough. To get the most out of your training, you need to know what kind of body you have. Hard gainers need to eat a lot to grow, while people who are naturally fatter are better served by eating less carbs and more fats—these people are known as endomorphs.