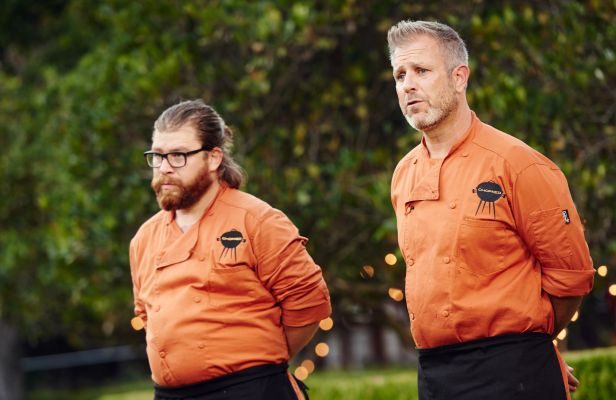 The contestants went through a series of challenges in which they had to prepare gourmet meals for the Chopped Grill Masters judges, which had to incorporate the often odd or counter intuitive ingredients given to them in a basket at the start of each round. Only one can come out on top as the official Chopped Grill Masters champion.

Jonathon Sawyer, Sophina Uong, Daniel Gomez Sanchez, and Tony Maws are the 2016 Chopped grill masters, and the race between them is pretty tight. They each won $10,000 in their preliminary rounds, but the prize for the Napa grand finale challenge is $50,000. Now is when the competition really gets cooking!

Each contestant is unique and so is the way they approach their dishes and the basket ingredients. For example, the winner of the first round was Jonathon Sawyer, who brings the strength of being super-original and inventive, making the judges expect the unexpected with bold flavors, and lots of complexity—but that may also be his weakness. 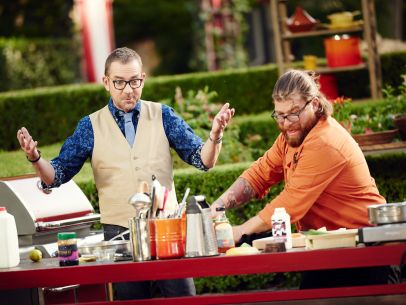 Sometimes having too much going on isn’t a good thing, and it might be better to just keep it simple. Sawyer brings uniqueness and certainly a different perspective on how create a dish, but he may also need to be mindful about getting too interesting and not personal enough.

Sophina Uong was another fierce competitor who earned her $10,000 but she also carries some challenges. The biggest one for her was in the dessert round. She seems to overthink the dishes, which happened to her after the second dish in the preliminaries.

Sometimes getting wound up and anxious caused her to be frantic, instead of calmly and meticulously planning out her dish. Her strength, however, was in the way she prepared a beautiful piece of lamb to perfection; it seems that she’s an expert with protein.

Daniel Gomez Sanchez struggled mostly during his round with a log of polenta, saying it just wouldn’t cooperate. He was mostly confident and satisfied with his performance, which could be both a strength and a weakness, only because sometimes satisfaction doesn’t allow one to continue striving.

He’s a pro at cooking fish and he stunned the judges with a seafood dish that contained a “singing” broth. Could this contestant’s overconfidence be his downfall or could it be the key to his success?

Finally, Tony Maws is an extraordinary chef and contestant who was quite proud of the fish dish that he served the judges. He has real confidence and his philosophy is to always think about how he can improve his next dish.

This desire for continual improvement is a strength; Maws is always looking to refine his culinary skills. But on the other hand, this could also make him doubt his own abilities. The basket ingredients are meant to throw the contestants off, but will it prove too much for Maws? Only time will tell.

Tune into the Chopped Grill Mastersgrand finale on Tuesday, August 2, 2016 to find out who the winning chef will be!