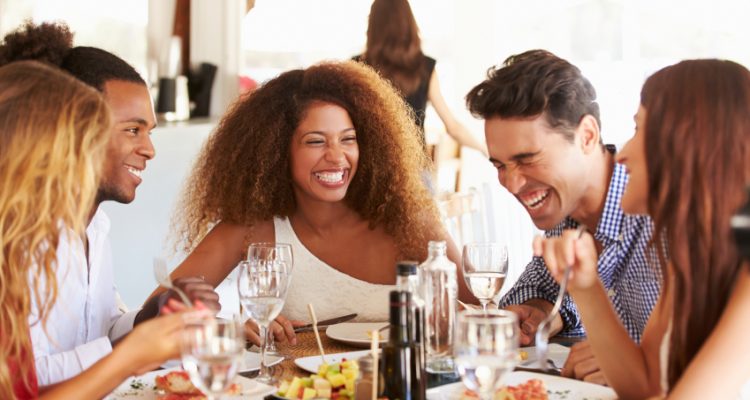 Star Trek Beyond star Chris Pine has rejected—even criticised—eating “superhero” diets consisting of 5,000 to 7,000 calories per day to bulk up for his latest blockbuster role.

He decided to forego the big diet and traditional muscle-building training techniques for his roles in Star Trek and Wonder Woman, instead opting for dynamic, high-intensity full body workouts using clubbells and kettle bells. He didn’t want to eat enough to bulk up, saying that it would be bad for the liver.

Calling out Chris Hemsworth and Chris Evans for their noticeable muscularity in the Thor and Captain America movies, Pine graced the July/August 2016 cover of Men’s Fitness, but didn’t seem all that cut himself—he appeared more like a ballerina than an action-movie hero. It’s likely that some Photoshop wizardry was used to enhance his triceps and add a pulsating vein.

Superhero diets build superhero bodies—there’s no way around it. Humans need plenty of fuel to build muscle mass, regardless of the training style they adopt. Chris Pine’s approach comes down to a matter of preference, and his clubbell workouts were able to keep him moving, stay engaged, and perform; some might refer to these as “functional” workouts.

The training style did a great job getting his body slim for the role, but he’s clearly lacking the size and muscularity of the superheroes he’s criticizing. But considering the characters he’s playing, this may not have been a bad choice—it’s not as though Captain Kirk, whether in Star Trek Beyond or in any other franchise film, was ever a beefy guy, nor is Steve Trevor in Wonder Woman.

No matter what look you’re trying to achieve, sticking to a workout and diet program is the best way to reach your goals. Chris Pine used modern techniques recommended by his trainer for his Star Trek Beyond and Wonder Woman roles, revolving around using clubbells (which, by the way, are weights that look like a baseball bat or a club) to improve upper body strength and kettlebells for core and lower body strength. These various movements and total-body approach, likely in short bursts, are great for shedding fat and provided Pine with the body he was looking for.