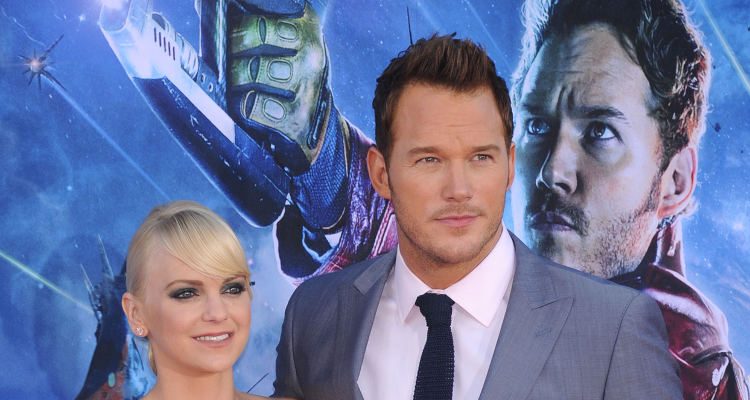 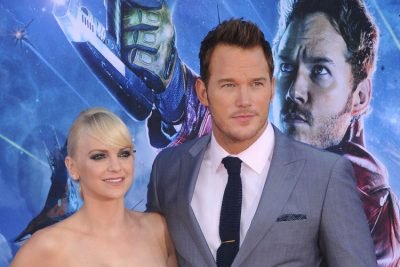 Actor Chris Pratt is next set to appear in the upcoming movie The Magnificent Seven, which is a western film that will be released later this month. The 37-year-old Pratt will also star alongside Jennifer Lawrence in the romantic science fiction adventure film Passengers, which is set to be released in December.

Pratt credits his past Guardians of the Galaxy weight loss diet and workout plan for opening the door to other leading-man roles.

Before Guardians of the Galaxy, Pratt never really took care of his body. Fans of the hit TV series Parks and Recreation know Pratt for playing the heavy-set pudgy man-boy, Andy Dwyer.

Pratt weighed in at around 280 pounds before he got in shape to play Peter Quill/Star-Lord in 2014. Pratt is also set to reprise the role in a 2017 Guardians of the Galaxy sequel.

After Pratt was cast in Guardians of the Galaxy, he had to create a body that was believable for the role of Peter Quill. Needless to say, it took lots of discipline and bodybuilding to achieve one of the most dramatic body transformations in Hollywood.

Pratt lost over 60 pounds in a six-month time frame from a workout designed by personal trainer Duffy Gaver and a diet plan created by nutritionist Phil Goglia. Pratt also had a lot of support from his wife Anna Farris.

Chris Pratt is always trying to better himself, and that includes changing his diet. Pratt made dramatic diet changes for Guardians of the Galaxy. He became addicted to the low-carb, high-protein Paleo diet that helped boost his metabolism, increase muscle mass, fuel weight loss, suppress appetite, and reduce inflammation.

Pratt found that he was never hungry after eating meals with vegetables and lean protein. Pratt eliminated candy, refined grains, cereal, sugar, MSG, and other processed foods from his diet. Instead, Pratt consumed plenty of vegetables, fruit, nuts, seeds, fish, and lean meats. He also drank lots of water and gave up beer.

Duffy Gaver would train Pratt over a five-month period with four to six sessions per week in February of 2013. For the first two months, Pratt would focus on bodybuilding-type workouts, followed by two months of bodybuilding and conditioning exercises.

The last month of his Guardians of the Galaxy workout contained mainly conditioning with swimming, mountain biking, cardio circuits, and faster-timed sessions.

The conditioning workouts would contain a rower and treadmill circuit with calisthenics or weightlifting. Pratt would also implement a P90-X workout that increased his exercise intensity. It combined CrossFit high-intensity interval training along with other exercises. Pratt also ran a triathlon with jogging, running, swimming, and biking combined in one race.