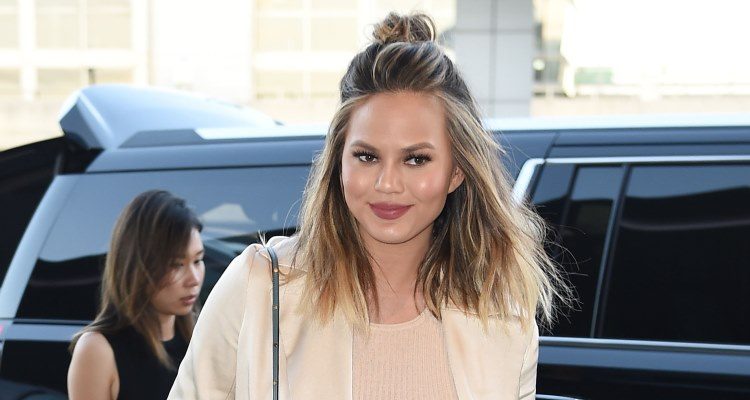 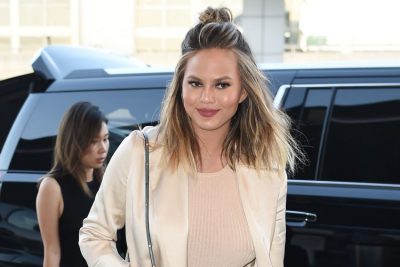 Chrissy Teigen’s new cookbook, Cravings: Recipes for All the Food You Want to Eat, is packed with delicious recipes that anybody can make (and really has food you want to eat). She originally wanted to be a chef, but then the modeling bug bit her. Although she decided to pursue that path, her love of cooking good food was never far from her heart or mind.

Chrissy Teigen’s recipes are accessible and filled with many options, including low-carb, carb (Called the “Noodles and Carb” section), chicken, and desserts. She doesn’t follow any set diet and it is easily seen in the array of foods she presents to readers. Her goal was to not create a celebrity cookbook, but rather to provide readers with real recipes she and her family actually prepare and eat at home.

Teigen loves Instagram and spends a great deal of time promoting her recipes on it, but she also offers some really valuable kitchen hacks for her fans. Below are five useful hacks for even the most beginner cook.

These tasty cookbook recipes were shared by Teigen herself via Instagram.

Chinese Chicken Salad. This is one of Teigen’s favorite “green things” from her cookbook.

Sriracha Caesar Salad. She made this for a “team Teigen” meeting.

She does prep many low carb recipes, but there are certainly a good handful of delicious pasta recipes in the book as well. A whole section, actually.

Teigen’s husband, award-winning musician John Legend, also got in on the cookbook action. Below are the ingredients needed to make John’s Tuscan Brick Chicken with Charred Lemons.

And you will literally need two bricks. Teigen says you can buy them for a buck at the Home Depot.