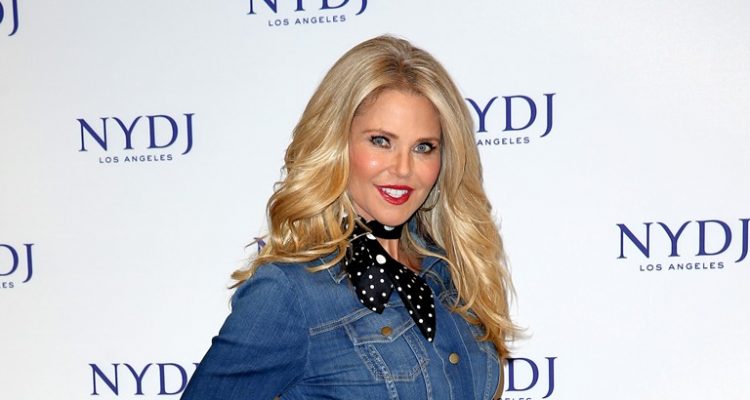 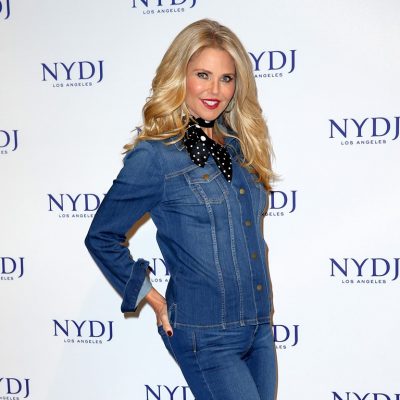 Christie Brinkley may be 62 but she looks 30 years younger. What’s her secret? The former Sports Illustrated swimsuit model credits her fabulous looks to a vegetarian diet.

Brinkley doesn’t eat any meat in her day-to-day diet, avoiding butter, milk, and eggs. In fact, Brinkley has been a vegetarian since she was 13-years-old. She says that it was her love for animals (not health concerns) that made her give up animal products.

However, her vegetarian diet allowed her to avoid eating meat from animals that have been injected with growth hormones and antibiotics.

Instead, Brinkley’s diet contains a lot of fruits and vegetables. She usually starts off her day with a bowl of oatmeal, with flaxseed, walnuts, raspberries, blueberries and blackberries mixed in. For lunch, she often focuses on eating leafy greens, making a big salad and mixing in lentils, avocado, beans, or chopped tomatoes. For dinner, she’ll often have a plate of pasta.

While Brinkley is a vegetarian and eats some animal products occasionally, she says her regular diet is almost vegan. She eats more vegetables and grains, and fewer animal products like butter, dairy, and egg.

Vegetarian and vegan diets can be great for our health, as they avoid processed and fatty foods. Eating too much red meat has been linked to cardiovascular health problems, while processed meats are thought to contribute to cancer.

While Brinkley considers herself a vegetarian, she does allow herself cheat days once in a while. Over the years, she’s eaten fish, and while she’s cut that out now, she still enjoys the occasional oyster. However, by keeping her diet free of animal products most of time, Brinkley can still reap the health benefits.

So if you love animals, follow Christie Brinkley’s steps and enjoy a vegetarian diet—it may have big benefits for your appearance and health.

Elliott, A. F., “Supermodel Christie Brinkley, 61, claims her ageless appearance is the result of a lifelong vegan diet – but admits she ‘sometimes’ cheats with oysters,” Daily Mail, March 9, 2015; http://www.dailymail.co.uk/femail/article-2986800/Supermodel-Christie-Brinkley-61-claims-ageless-appearance-result-lifelong-vegan-diet-admits-cheats-oysters.html.