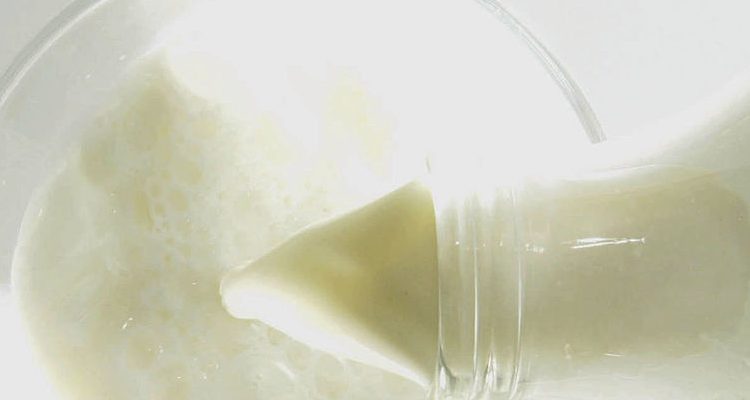 The Christmas food list is always lengthy and it includes cakes, cookies, pies, puffs, puddings, and most importantly, eggnog! Eggnog is the most-loved festive drink enjoyed by kids and adults. Whether you are a guest or a host, you can simply rely on it.

If you have been buying the overly sweetened drink for the past few years from store shelves, now you get a chance to wow your guests with this delectable and creamy beverage. Here are few homemade eggnog recipes for 2016 Christmas Eve, which can be prepared in minutes and you can adjust the sweetness to taste.