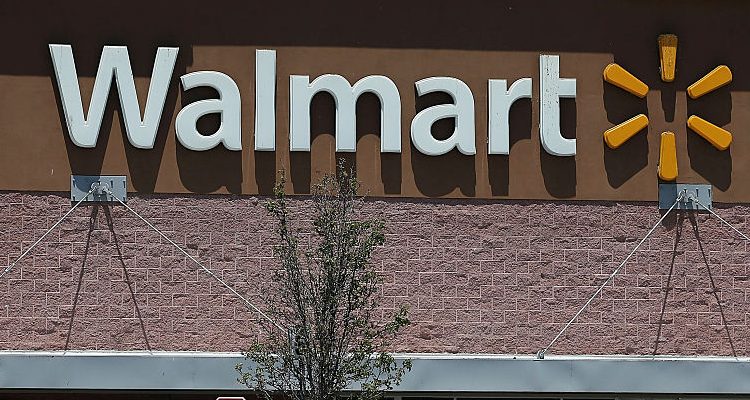 Wal-Mart, the largest retailer in the nation is the go-to place for folks across the country. The superstore caters to electronics, furniture, clothing, shoes, food, gifts, movies, music and much more.

With offers and last-minute deals available on their website and in stores, Wal-Mart makes for the ultimate shopping destination for people.

This year, Wal-Mart’s closing time on Christmas Eve shall however, differ from that of previous years.

Is Wal-Mart open on Christmas Eve?

Customers can register for items on 23rd December and can complete the pick-up process until 6 pm on 24th December, 2016; after which Wal-Mart shall shut its doors.

The step was probably taken as a result of Wal-Mart’s ‘Black Friday’ offers, which were launched on Thanksgiving at 6 pm and required employees to stay back and work on the festive day.

Since then, the management has pulled up their socks and is striving hard to retain their associates with the help of timely wage raises and opting for better schedules so that staff can work regular hours.

Timings of other popular stores during the holiday season:

Best buy shall be operating from 8 am to 11 pm on 23rd December and Christmas Eve and remain closed on Christmas day. The store shall resume operations from 26th December from 9 am to 9 pm.

Kohl’s shall be open from 7 am until midnight on 23rd December and 7 am to 10 pm on Christmas Eve. The store shall be closed on Christmas day and start as per regular timings from 26th December i.e. 7 am to 11 pm.